Leading MotoGP riders have offered their thoughts on the role of social media in their professional lives following Maverick Vinales’ decision to stop using Twitter following the Portimao round.

Vinales was responding to false reports in Spain that he had threatened to quit MotoGP after he had a potential pole lap in Q2 at Portimao cancelled for a track limits violation.

This led to Vinales starting 12th, while a poor start meant he struggled all race to eventually finish 11th as Yamaha team-mate Fabio Quartararo won the grand prix.

Following backlash from Twitter users about these reports, Vinales angrily responded to these before shutting down his account, stating: “If someone wants to criticise me, they should delete me from their Twitter account, otherwise I will delete my account, because I have no habit of doing it.”

Vinales clarified his decision on Thursday ahead of the Spanish Grand Prix at Jerez, claiming his decision was motivated by how little he used the platform.

“Well, basically it’s an app I don’t use too much,” he said.

“So finally we decided to cancel. I’m more about Instagram and Tiktok, more about videos and reels.

“It’s what I like to do and Twitter is sometimes more serious. So, finally it was not the best, on Twitter I was not every day putting things.

“So, we decided to cancel and focus on Instagram and Tiktok.” 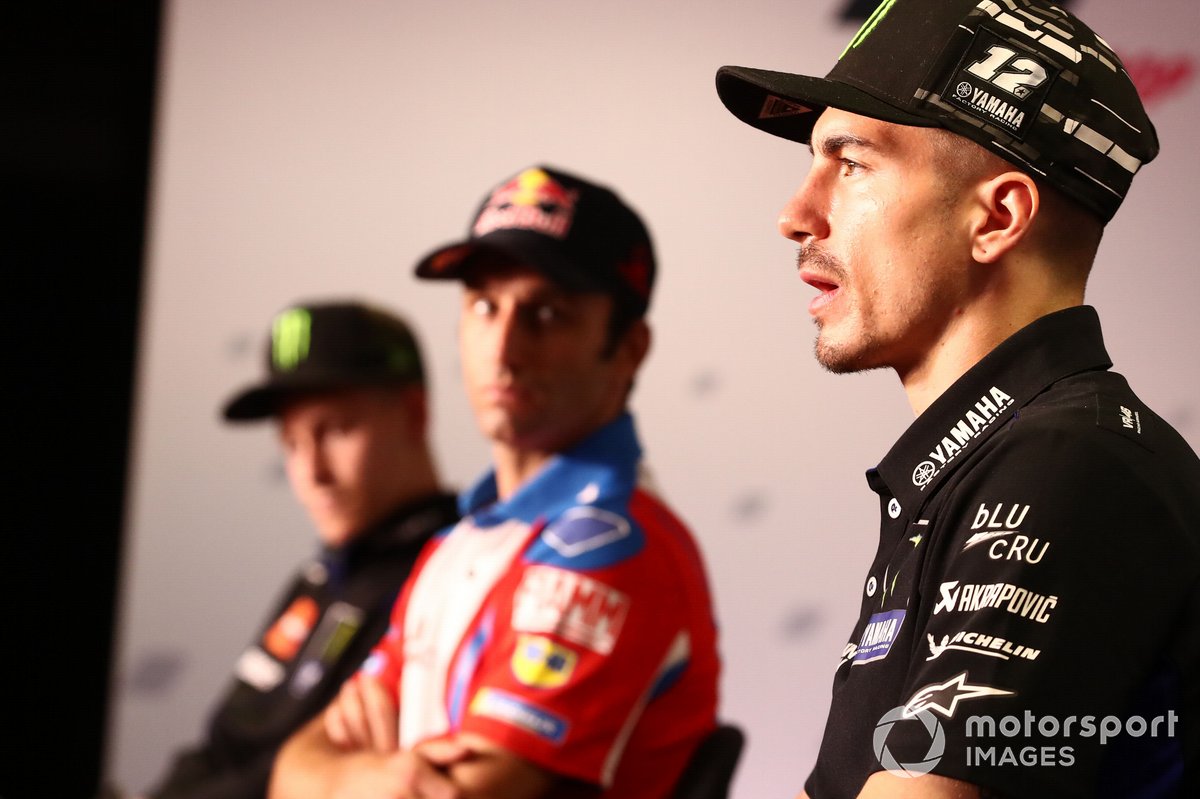 This isn’t the first incident in 2021 where a rider has felt compelled to shun social media, with Ducati’s Jack Miller admitting after a tough Qatar double-header that he turned off from his social platforms to avoid negative comments.

World sport is trying to force social media platforms to get harder on abusive account users, with English football leading a campaign in an effort to stamp out racial abuse towards players.

Social media is a “necessary evil” – as Miller called it on Thursday at Jerez – needed by professional athletes to promote themselves and the brands sponsoring them.

But naturally it also has a personal use, where riders can engage with fans in ways previously impossible.

During the COVID-19 shutdown last year there were numerous stars from Formula 1 taking to streaming platform Twitch – bringing in a new level of fan engagement which has ultimately strengthened F1’s following into 2021.

But social media also leaves riders open to abuse from anyone. 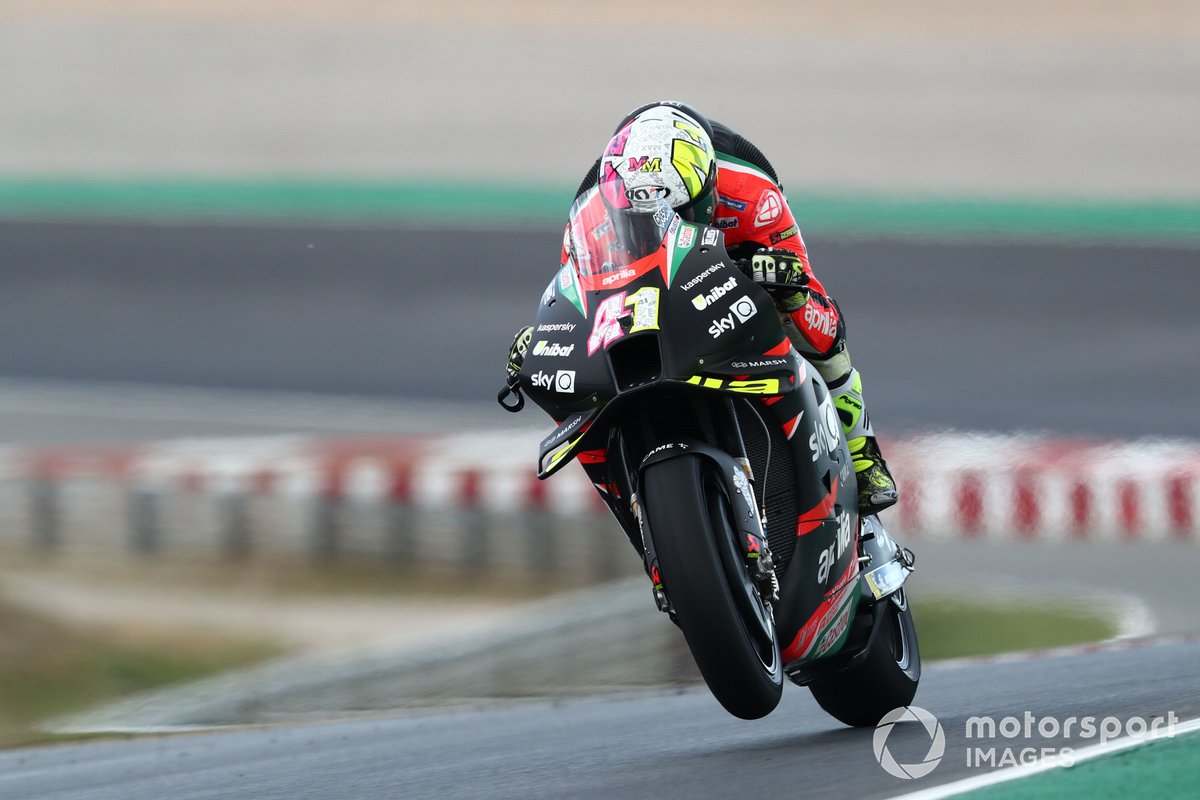 Aleix Espargaro, who is often on the receiving end of abusive comments on Twitter – including from Jorge Lorenzo earlier this year – says receiving criticism is just a part of social media, but admits he is “angry” at the Vinales situation.

OPINION: Why a MotoGP legend needs to ditch social media and enjoy retirement

“The only thing I can say, this hate we are seeing in social media is that people will let companies take care of socials and not riders, for example myself,” he said.

“We have to deal with the people who don’t like something about you, to improve the success and in life you have to accept this criticism.

“We see a lot of hate and you don’t have to deal with this, because in the end I know Maverick.

“He’s one of the best persons I’ve ever known in my life, he’s a very, very good kid.

“So, if riding the MotoGP bike is his job, he tries to do that as best and fast as possible, but everybody in this job can have a bad day.

“It’s easy to stop following somebody. But why does he have to deal with hate from somebody when he finishes a race in 12th or in 2nd? I’m very angry about this.”

Espargaro admitted he is thinking about closing his account, and feels if things don’t change then all athletes will eventually do the same.

Football’s efforts to stamp out online hatred towards players is a noble endeavor, and perhaps MotoGP could follow a similar path.

Ultimately, though, it’s incredibly difficult for a sport to police social media, as Quartararo notes. 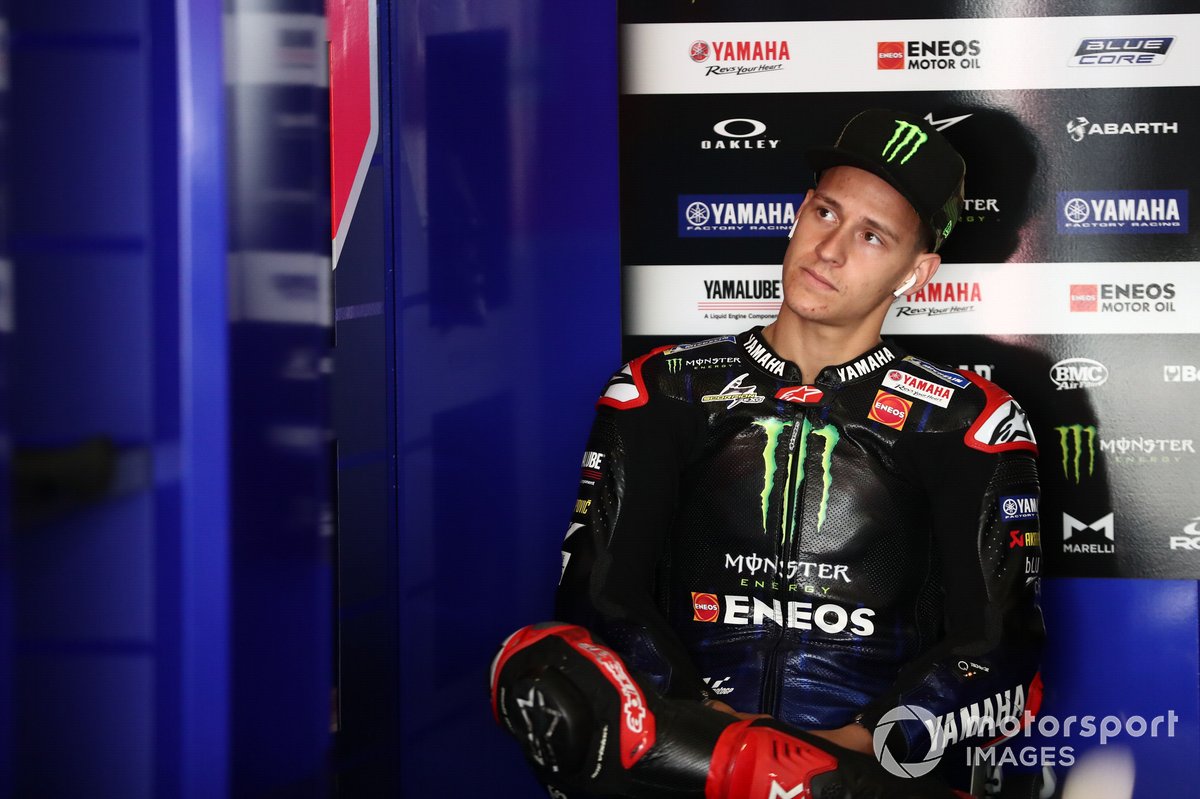 “I think it’s quite difficult because we are all human beings as you said,” he said when asked by Autosport if anything can be done on MotoGP’s part to shield riders from online abuse.

“I had tough times in the past, it’s easy to comment when you are on your sofa in front of your TV when someone has a bad race or bad moments to comment in a bad way.

“But I imagine people who are 40 or 50 years old, it can be their son doing this and you will not like to see the bad comments.

“So first of all I feel like on my side I’m not really looking at the comments.

“But there will always be people saying bad things when things are going bad, but maybe the same person will say something nice when you win.

“But I think the most important thing is to not look at the comments. It helps a lot.”