Italian manufacturer Energica will be the supplier to the new championship, which is set to feature on the support bill at select MotoGP rounds in 2019.

Teams will use a tuned version of the Energica Ego street bike, which finished seventh in this year's Isle of Man TT Zero competition for electric bikes.

The firm, which beat Belgian constructor Sarolea to become supplier, claims the Ego produces 145bhp and is limited to a top speed of 150mph. 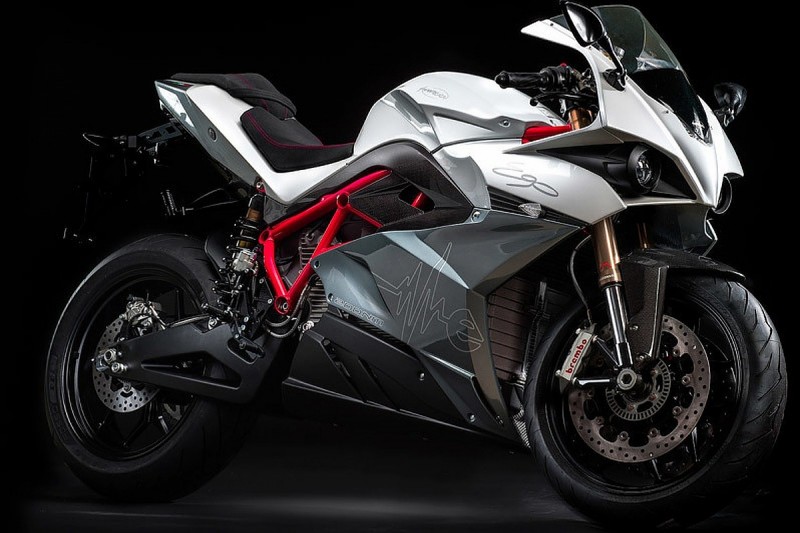 Dorna CEO Carmelo Ezpeleta said: "The FIM Moto-e World Cup is a new and exciting project for Dorna, and it makes us very proud to announce Energica will be the supplier in this new venture.

"We believe in excellence, quality and performance and we cannot think of a better collaborator with whom to launch the FIM Moto-e World Cup.

"Energica are an industry-leading and innovative company and we look forward to the incredible spectacle of electric-powered racing together."

Michelin MotoGP technical boss Nicolas Goubert is to leave the French company to work as the executive director for the Moto-e World Cup.

A grid of between 15 and 20 bikes is expected for the inaugural season, with races lasting around 10 laps.

Dropping Bradley Smith for 2018 would have been unfair - KTM boss