MotoGP returns to action for 2021 with the Qatar Grand Prix, the now traditional season opener at the Losail International Circuit. Here’s how to watch qualifying.

After a crash midway through first practice, Jack Miller fought back to top the second practice session for Ducati, leading a factory 1-2 for the Italian manufacturer ahead of team-mate Francesco Bagnaia.

The Italian rider went within 0.035 seconds of top spot but had to abort his final flying lap after Pol Espargaro crashed late on for Honda.

But fellow Suzuki rider and defending MotoGP world champion Joan Mir struggled in FP2, as he ended up 11th and outside of the provisional Q2 places ahead of qualifying.

Valentino Rossi made a solid start to his first race weekend with the Petronas SRT Yamaha squad in ninth place as Honda newcomer Espargaro rounded out the top 10 despite his late crash.

Marc Marquez remains absent for Repsol Honda as he continues to recover from his arm injury, and confirmed earlier this week he will miss the opening two races in Qatar. 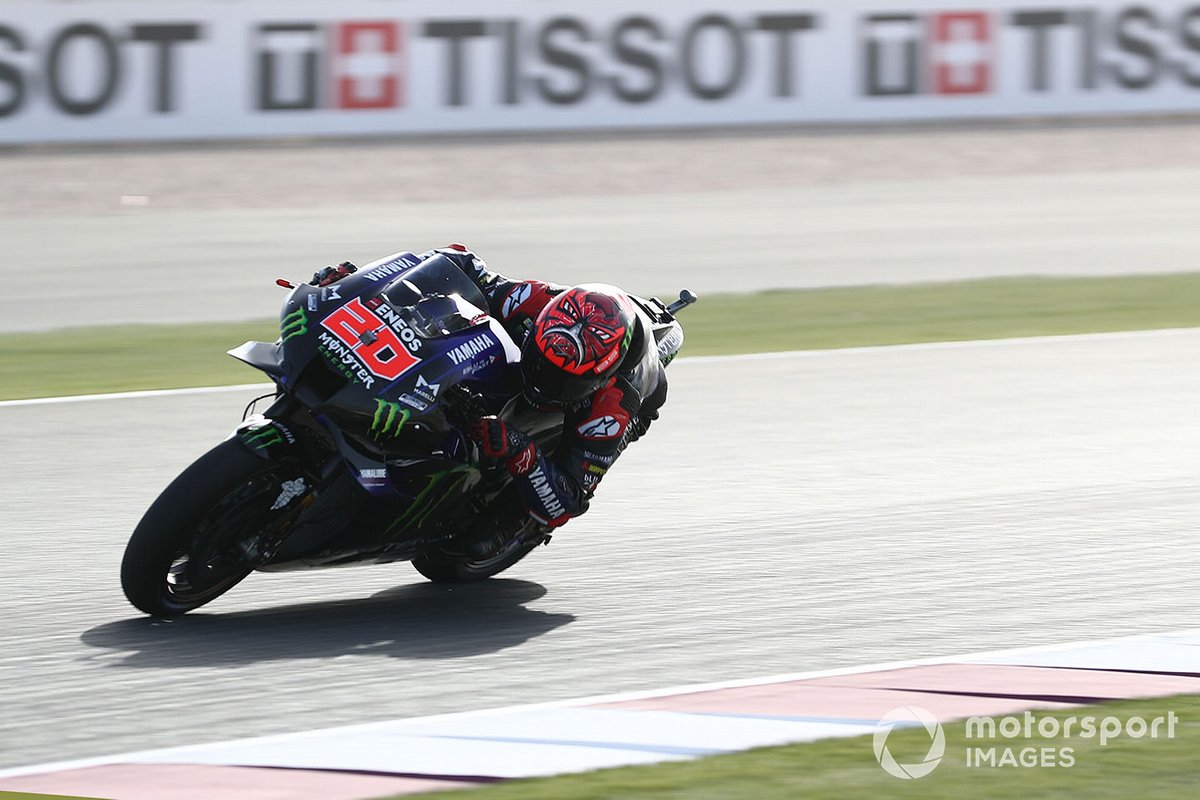 What time does qualifying start for the Qatar MotoGP?

Qatar MotoGP qualifying will be broadcast on BT Sport 2, with the programme starting at 2pm GMT to also cover qualifying for the Moto3 and Moto2 classes. 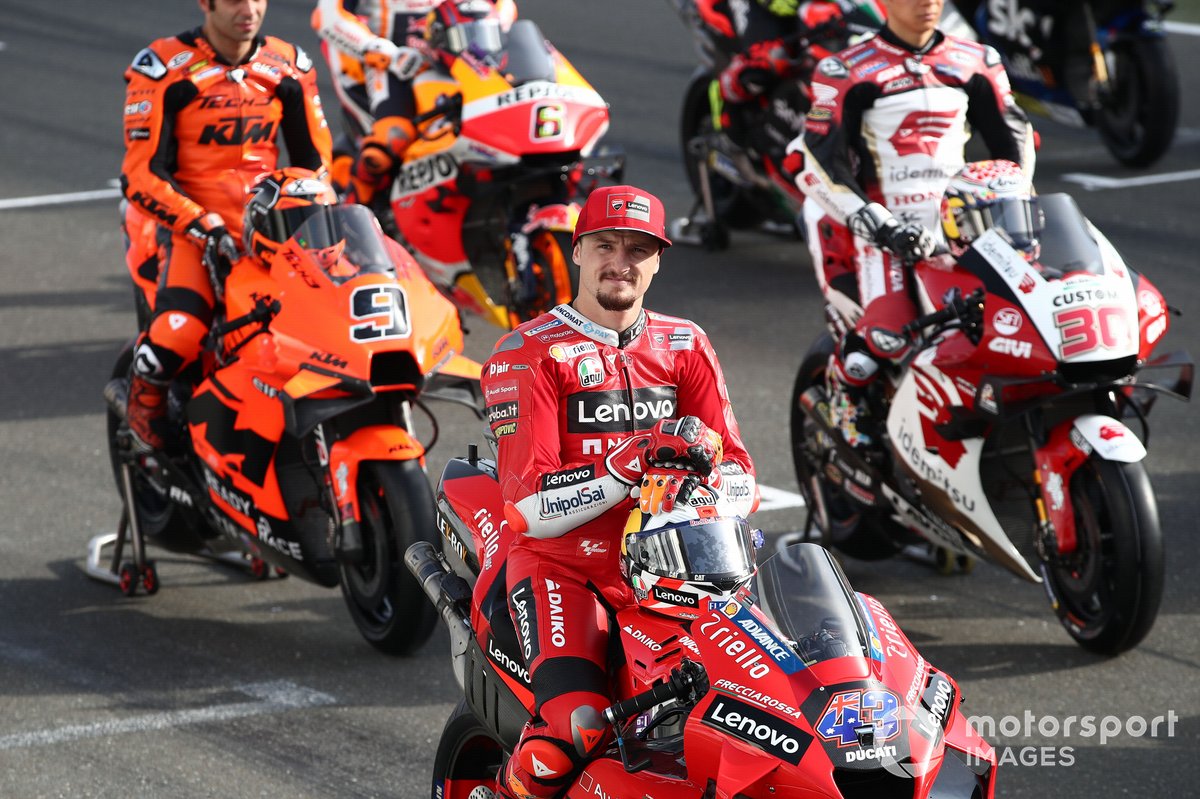 What's the weather forecast for qualifying in Qatar?

Dry and clear conditions are forecast for qualifying at the Losail International Circuit on Saturday night, with a very low chance of rain and a high of 32 degrees Celsius.