Newly-promoted factory Ducati rider Jack Miller "looked like he was in his first or second year" of MotoGP when he first joined the Pramac squad in 2018, according to team boss Francesco Guidotti 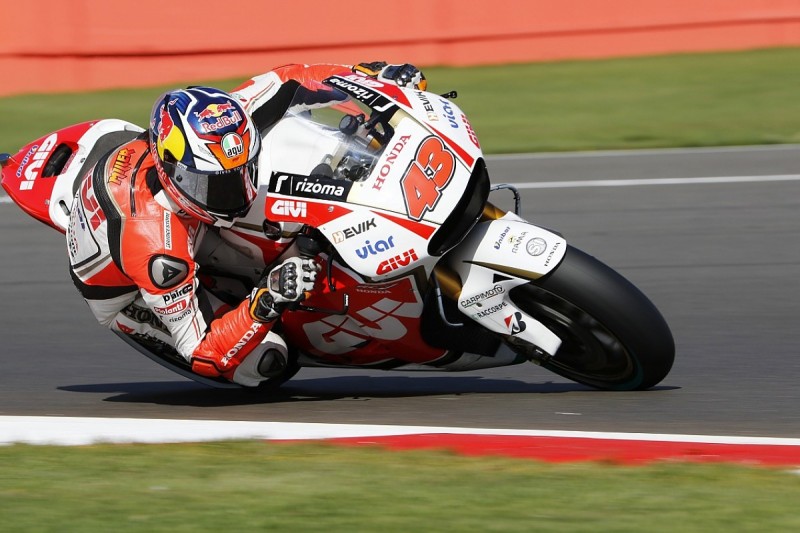 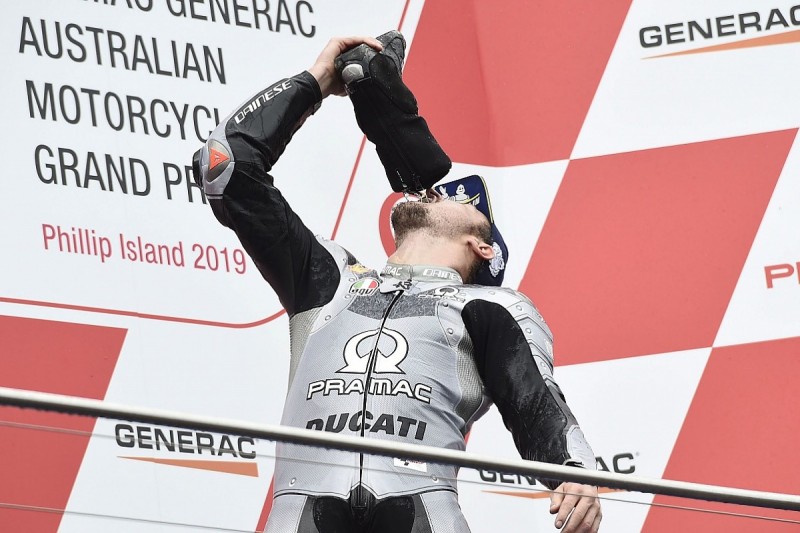