Francesco Bagnaia topped Friday practice for Ducati at the MotoGP Italian Grand Prix at Mugello. Here’s how and when to watch qualifying.

The Italian’s late FP2 lap of 1m46.147s saw him set the fastest time on Friday by just 0.071 seconds, having narrowly edged out Suzuki’s Alex Rins at the top of the timesheet.

Franco Morbidelli impressed on the older-spec Yamaha M1 to take third place for Petronas SRT and push former team-mate and MotoGP world championship leader Fabio Quartararo into fourth place – but the French rider had his final run disturbed by traffic on the racing line.

KTM demonstrated a resurgence with Brad Binder and Miguel Oliveira taking fifth and sixth respectively at the end of FP2, with the Austrian manufacturer running with a new chassis which was tested at Jerez earlier this month.

Takaaki Nakagami led the Honda charge for LCR in seventh place, with factory Honda duo Marc Marquez in 12th and team-mate Pol Espargaro in 13th on the FP2 times.

Aleix Espargaro slotted his Aprilia into eighth in the afternoon session just ahead of back-to-back race winner Jack Miller on the factory Ducati, as Pramac’s Johann Zarco rounded out the top 10 just ahead of defending MotoGP world champion Joan Mir in 11th.

It was another tough day for Valentino Rossi, who endured two off-track moments in FP2, and ended the session down in 21st place for Petronas SRT. 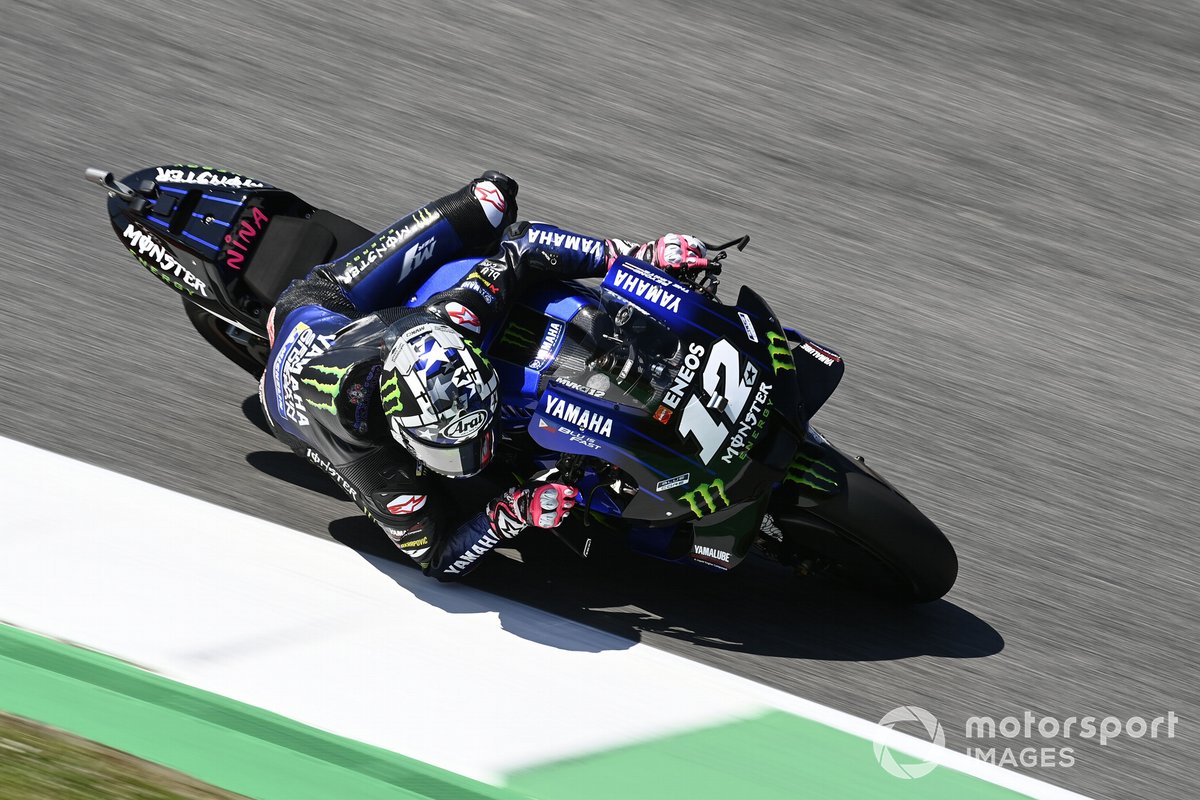 What time does qualifying start for the Italian MotoGP?

Italian MotoGP qualifying will be broadcast on BT Sport 2, with the programme starting at 11am BST to also cover qualifying for the Moto3 and Moto2 classes. 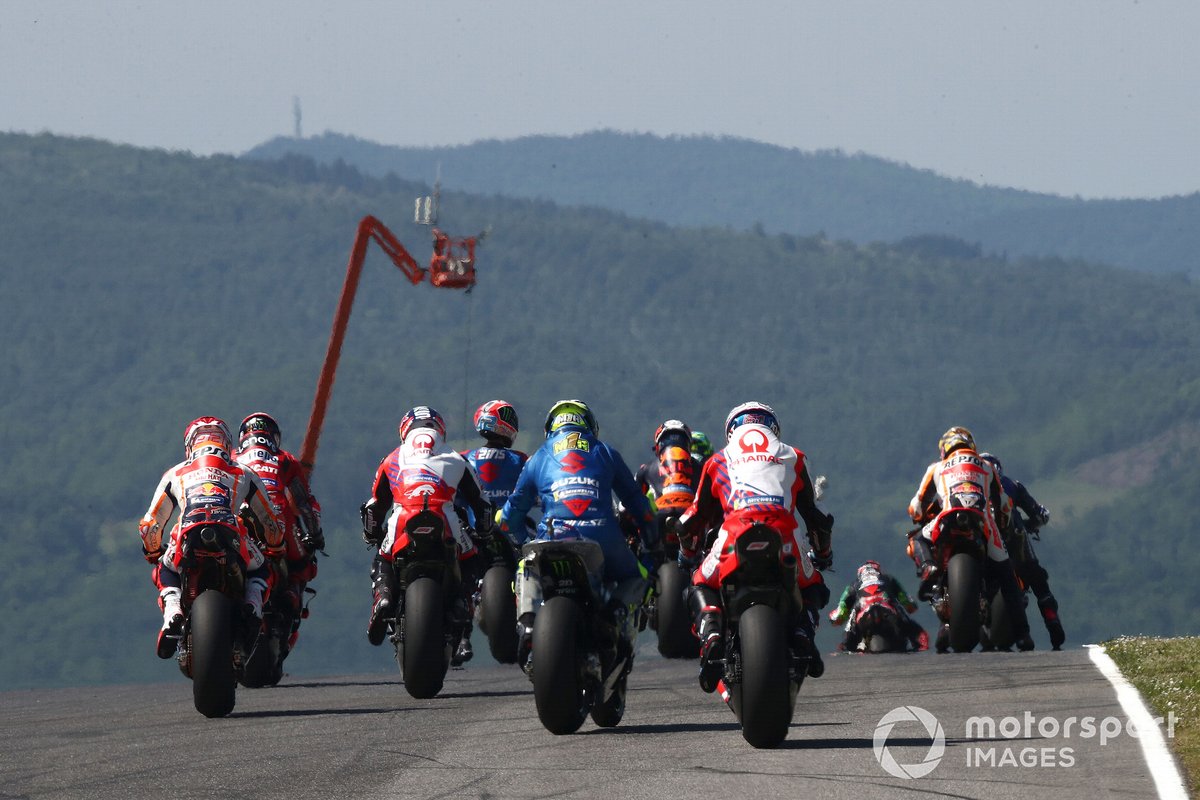 Sunny and cloudy weather conditions are forecast for qualifying at Mugello on Saturday afternoon, but with a low chance of rain, with a high of 25 degrees Celsius – nine degrees warmer than qualifying for the French GP last time out.