MotoGP will not have a grand prix in the United States this season due to coronavirus, after the Circuit of the Americas announced its next event will be in April 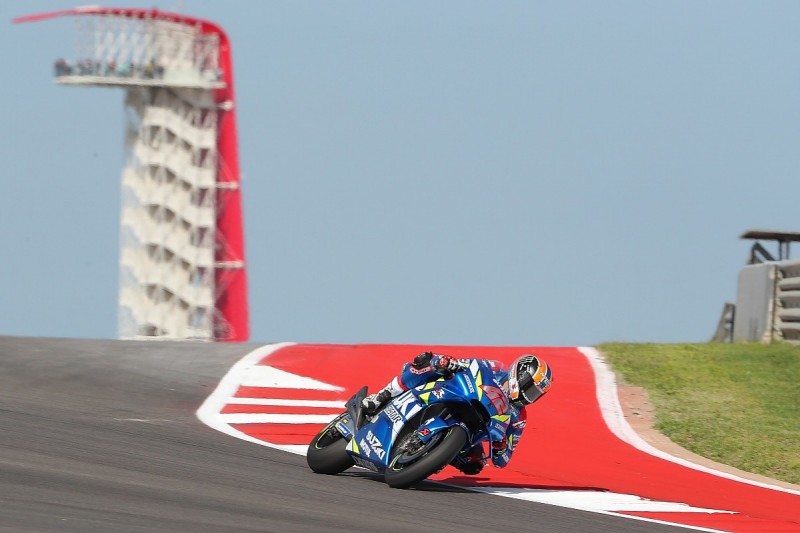