Maverick Vinales topped both Friday practice sessions for Yamaha at the MotoGP Dutch Grand Prix at Assen. Here’s how and when to watch qualifying.

After enduring a nightmare race in Germany when he finished a career-worst 19th place, Vinales bounced back strongly at Assen by leading both practice sessions, with the fastest lap time of the day set in FP1 of 1m33.072s.

The second practice session was somewhat curtailed by rain arriving midway through, with Vinales leading the times as the wet weather denied any further lap time improvements, to see the Yamaha rider take a clean sweep of top spots on Friday.

Marc Marquez suffered a nasty crash in FP2, flicked off his Honda in an off-throttle highside, but was able to walk away from the incident and return to his Honda garage.

With the rain falling shortly after his fall, Marquez didn’t return to action for the remainder of FP2, ending the session in fourth place.

Miguel Oliveira continued his good run of form with second place in FP2 for KTM, ahead of MotoGP world championship leader Fabio Quartararo, as Marquez and Suzuki’s Joan Mir rounded out the top five.

Johann Zarco slotted in sixth place for Pramac Ducati to split the Suzukis with Alex Rins in seventh, as Ducati’s Jack Miller, Aprilia’s Aleix Espargaro and his brother Pol Espargaro on the factory Honda completed the top 10 on the FP2 timesheet. 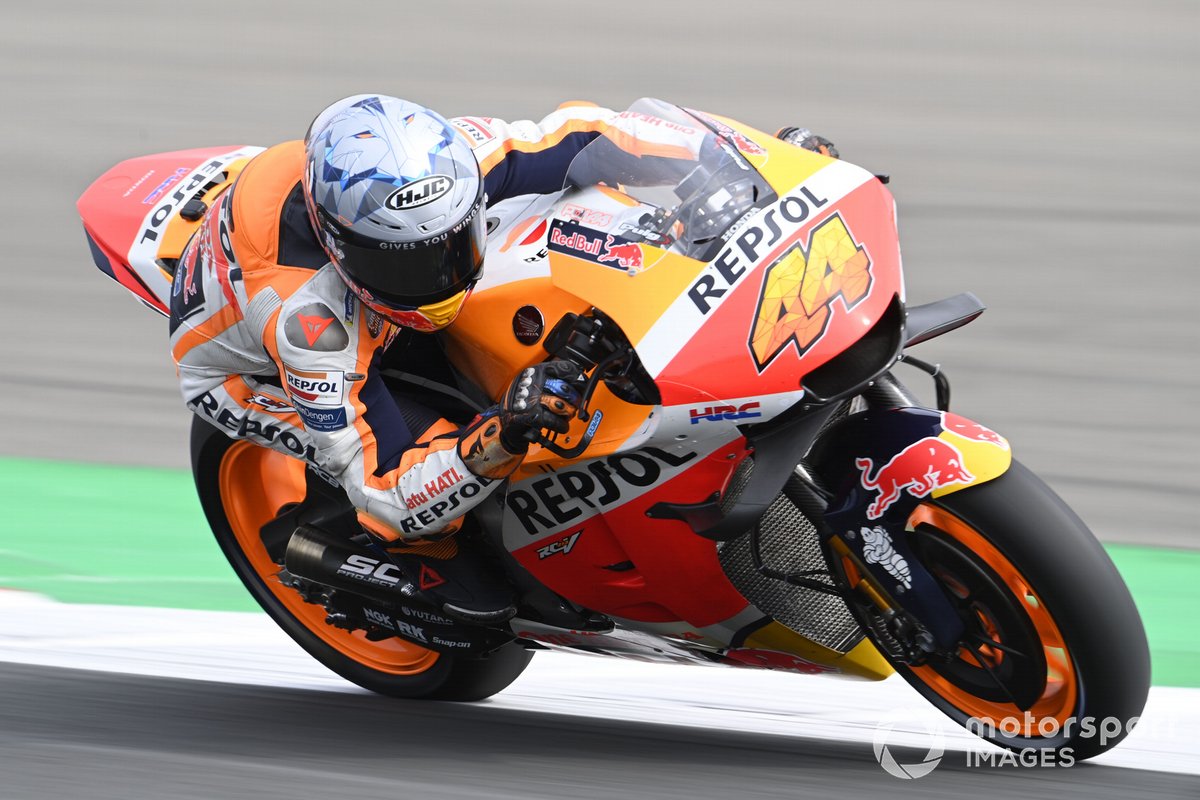 What time does qualifying start for the Dutch MotoGP?

How can I watch Dutch MotoGP qualifying?

Dutch MotoGP qualifying will be broadcast on BT Sport 2, with the programme starting at 11am BST to also cover qualifying for the Moto3, Moto2 and MotoE classes.

TV Channel: BT Sport 2
Start time: 11:00am BST
MotoGP also offers its own live online video streaming service which is available to stream in the UK. 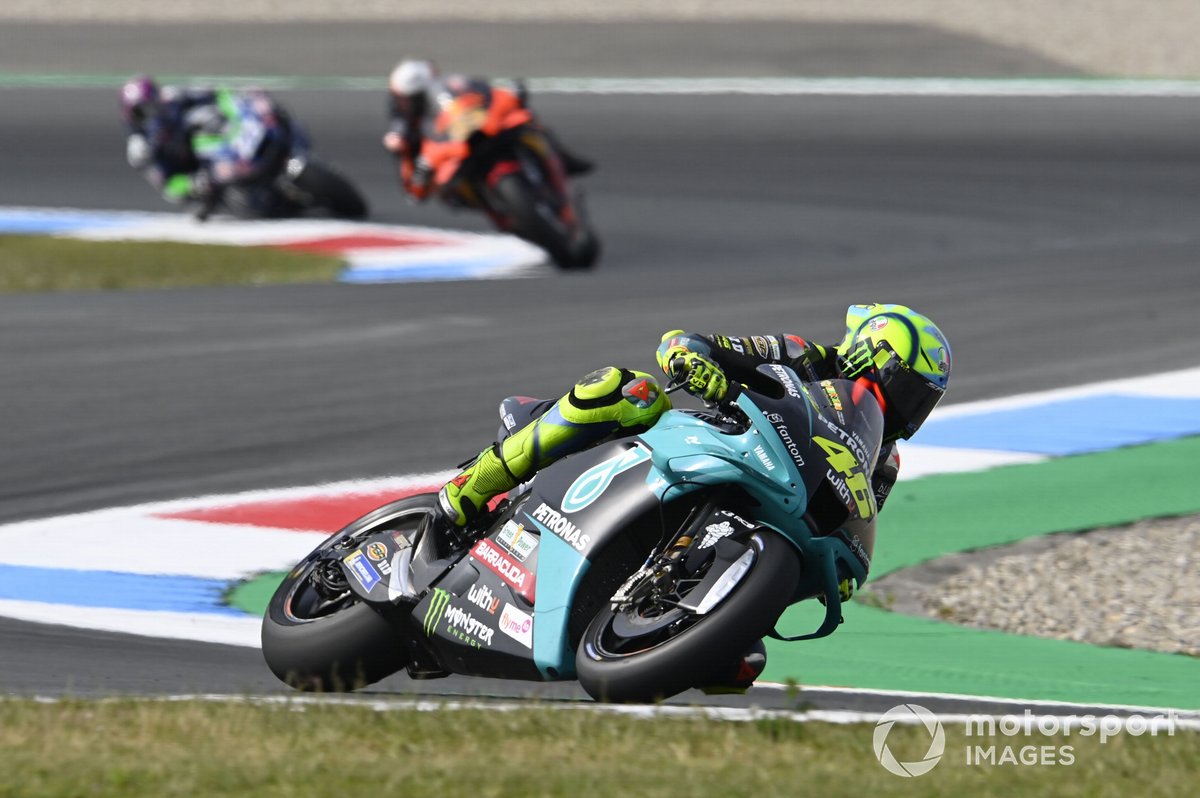 What's the weather forecast for qualifying at Assen?

Cloudy and warm weather conditions are forecast for qualifying at Assen on Saturday afternoon, but with a strong chance of rain, and a high of 21 degrees Celsius – nine degrees cooler than qualifying for the German GP last time out.