Pedrosa was launched from his bike at Turn 13 on the opening lap at Termas de Rio Hondo after being forced out onto a wet patch in his battle with the Tech 3 Yamaha of Johann Zarco.

While Pedrosa appeared to escape the crash uninjured, his Repsol Honda team issued a post-race statement saying Pedrosa had pain in his right wrist and would undergo medical checks on Tuesday.

He visited the Dexeus Clinic in Barcelona, where he was diagnosed with a fractured right radius and was operated on by Dr. Xavier Mir.

A statement from Honda said the operation was a success, and that Pedrosa's condition will be evaluated in 48 hours, but added his participation at Austin on April 20-22 has yet to be decided.

Should Pedrosa be unable to race, his replacement would likely be Honda test rider Stefan Bradl, who hasn't raced in MotoGP since losing his Aprilia ride at the end of the 2016.

After an unsuccessful switch to World Superbikes last year, Bradl has had two test outings on the RC213V so far this year at Sepang in January and last month at Jerez. 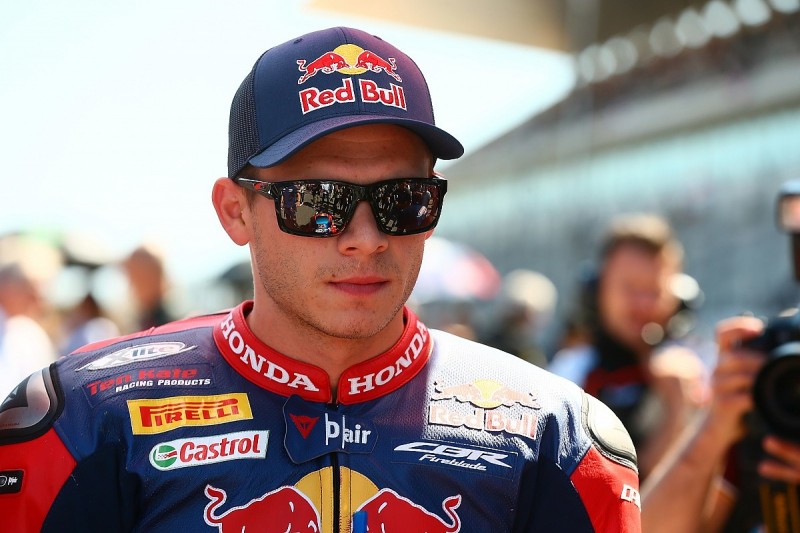