Ezpeleta told Spanish publication Expansion that a proposal to stage a race in an unnamed "warm city" is on the table, and could be added to the growing grand prix calendar in years to come.

"It is possible that there is an urban circuit in MotoGP," he said. "There is a solid project in a warm city.

"In theory, the main straight of the track would be held on a street and the paddock would be covered, integrated in an exhibition centre.

"For the grand prix weekend it will be used for the race, and many other things during the rest of the year." 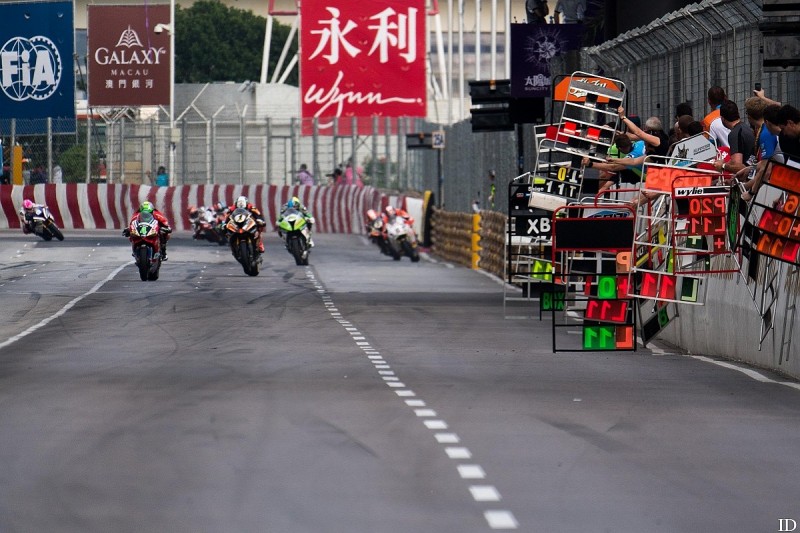 MotoGP has added a Thailand race to its schedule for 2018, and Finland is also set to join what would be a 20-event calendar in '19.

Ezpeleta said as many as eight other countries have expressed an interest in hosting a MotoGP race in future, but emphasised that the championship has no plans to stretch to more than 20 rounds.

"Right now there is a list of about eight countries that would choose to have a championship round, but we cannot do 26 races," added Ezpeleta.

It's understood that Dorna has been in talks about hosting a round in Mexico, although the United Arab Emirates is another possible candidate to host an urban-based event.

Who could be Jonas Folger's last-minute 2018 MotoGP replacement?