The calendar is set to extend well beyond its current run of 20 races after Dorna Sports recently announced plans for a grand prix in India last week.

This followed on from an announcement that it had entered into a memorandum of understanding to bring MotoGP to Saudi Arabia in the next few years.

MotoGP now hopes to race at the new Sokol Circuit near the country of Kazakhstan’s largest city Almaty after agreeing a five-year deal with organisers beginning in 2023.

A brief statement from MotoGP read: “The FIM MotoGP World Championship is coming to Kazakhstan!

“2023 marks the start of a new five-year deal that sees MotoGP touch down in a new region of the world as the stunning Sokol International Racetrack joins the calendar.

“Located just outside Kazakhstan’s largest city, Almaty, Sokol is a brand-new motorsport complex constructed in the heart of Central Asia.

“The region will be a new pitstop for MotoGP as the sport continues to expand around the world, engaging with new markets and fanbases. 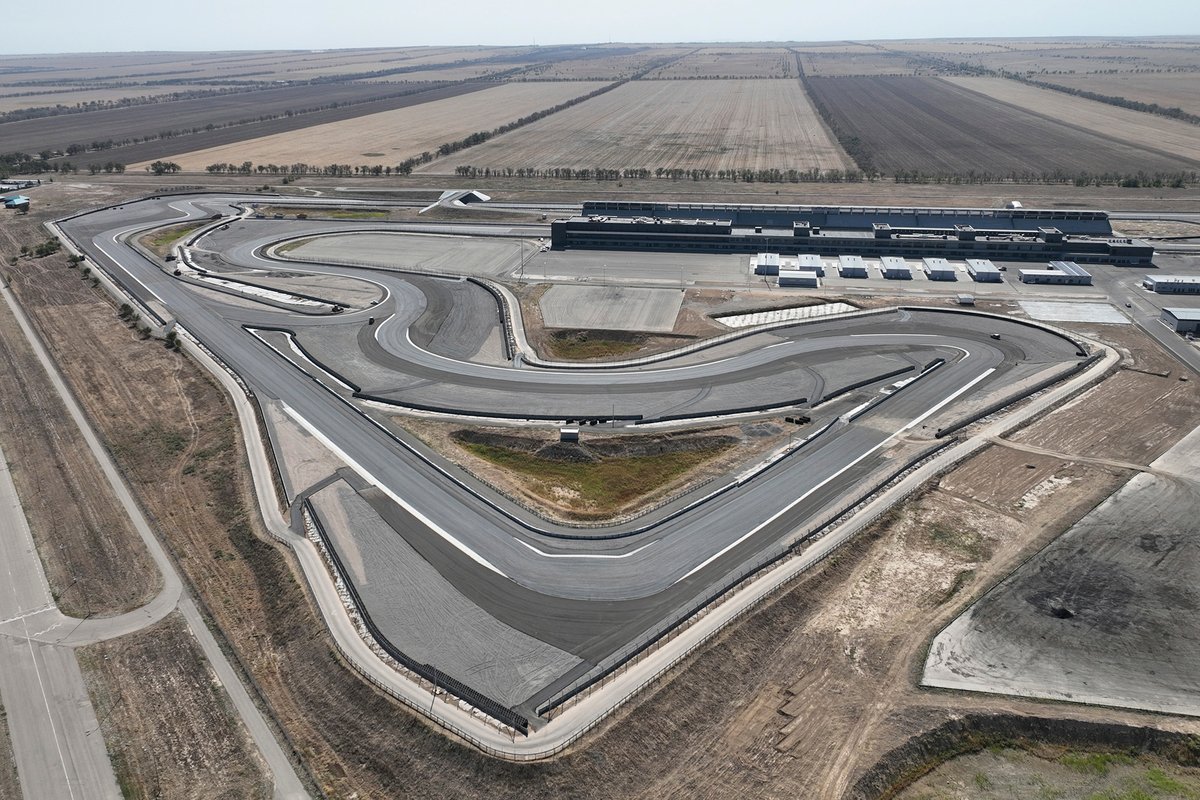 “Kazakhstan will also become the 30th country to host a motorcycle Grand Prix since 1949, a perfect landmark number to celebrate the ever-expanding history of the world’s first motorsport World Championship, and Sokol International Racetrack will be the 74th venue to host a premier class Grand Prix.”

A full 2023 calendar is expected to be revealed in due course, with the new season starting on 26 March in Portugal.

The traditional season-opening venue in Qatar had to be moved to later in the year owing to the Losail Circuit receiving a major facilities upgrade.

From next year, MotoGP will have sprint races at every round of the calendar, which will run over half-distance of the main race and take place on Saturdays.

This year’s MotoGP calendar was meant to feature 21 events, but the return of the Finnish Grand Prix had to be cancelled due to the track still not being completed on time.

The circuit has since gone bankrupt and is not likely to feature on the 2023 schedule.