For the second year in a row, MotoGP’s pre-season testing phase in 2023 will consist of just five days of running spread over two tests as part of the series push to reduce the number of days of riding as its calendar expands beyond 20 races.

MotoGP’s first three-day test of 2023 will take place on 10-12 February in Malaysia at the Sepang International Circuit, which will be preceded by a three-day shakedown on 5-7 February for test and rookie riders.

The series will then move to Portugal on 11-12 March for a final two-day test before the season gets under way on 26 March at the Algarve International Circuit.

A brief statement from MotoGP read: “Provisional dates for pre-season testing ahead of the 2023 season can now be announced.

“Sepang International Circuit in Malaysia will first host the Shakedown Test, which is for MotoGP factory test riders and class rookies only, from the 5th to the 7th of February.

“Sepang will then host the first, three-day MotoGP test from the 10th to the 12th of February.

“The Autodromo Internacional do Algarve, as the venue for the season opener, will host the final, two-day test for the MotoGP class on the 11th and 12th of March.” 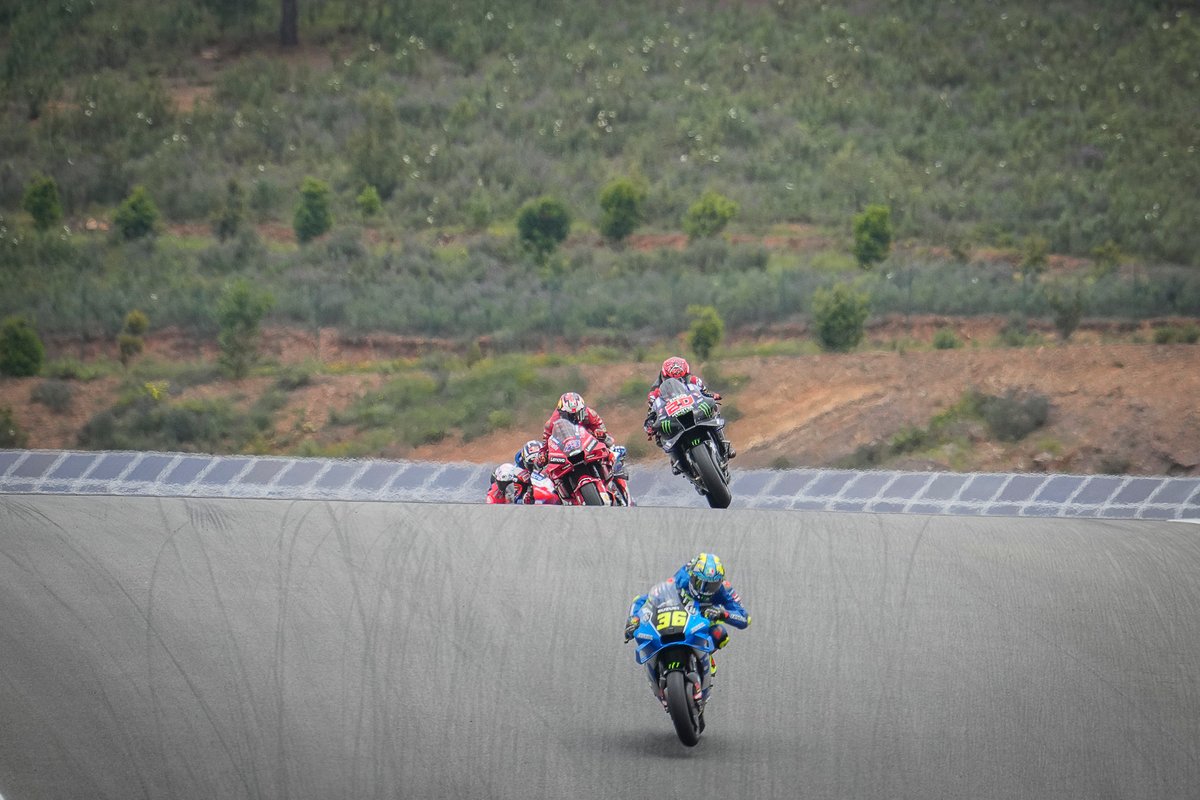 MotoGP confirmed last week that its 2023 season will begin in Portugal on the last weekend of March, marking the first time a grand prix championship campaign has begun in Europe since 2006 (though the MotoGP class did start its 2020 season in Jerez due to the COVID-19 pandemic).

Traditionally Qatar has opened up the new MotoGP season since 2007, but essential track works and facility upgrades has forced it to be pushed back to later in the season.

With the KymiRing in Finland falling into bankruptcy earlier this year, it is not clear yet whether the 2023 calendar will feature any new races.

Last weekend, Silverstone confirmed the British Grand Prix will take place on the weekend of 4-6 August, with the series returning to the Wing paddock for the first time since 2012.