The factory Yamaha rider celebrated clinching the 2021 riders’ world title by topping both Friday practice sessions at Portimao – a circuit he won at back in April – edging Ducati’s Francesco Bagnaia by 0.132s at the end of FP2.

Jack Miller on the sister factory Ducati claimed third place in both Friday practice sessions, with Suzuki’s Joan Mir in fourth place at the end of the second session.

What time does qualifying start for the Algarve MotoGP? 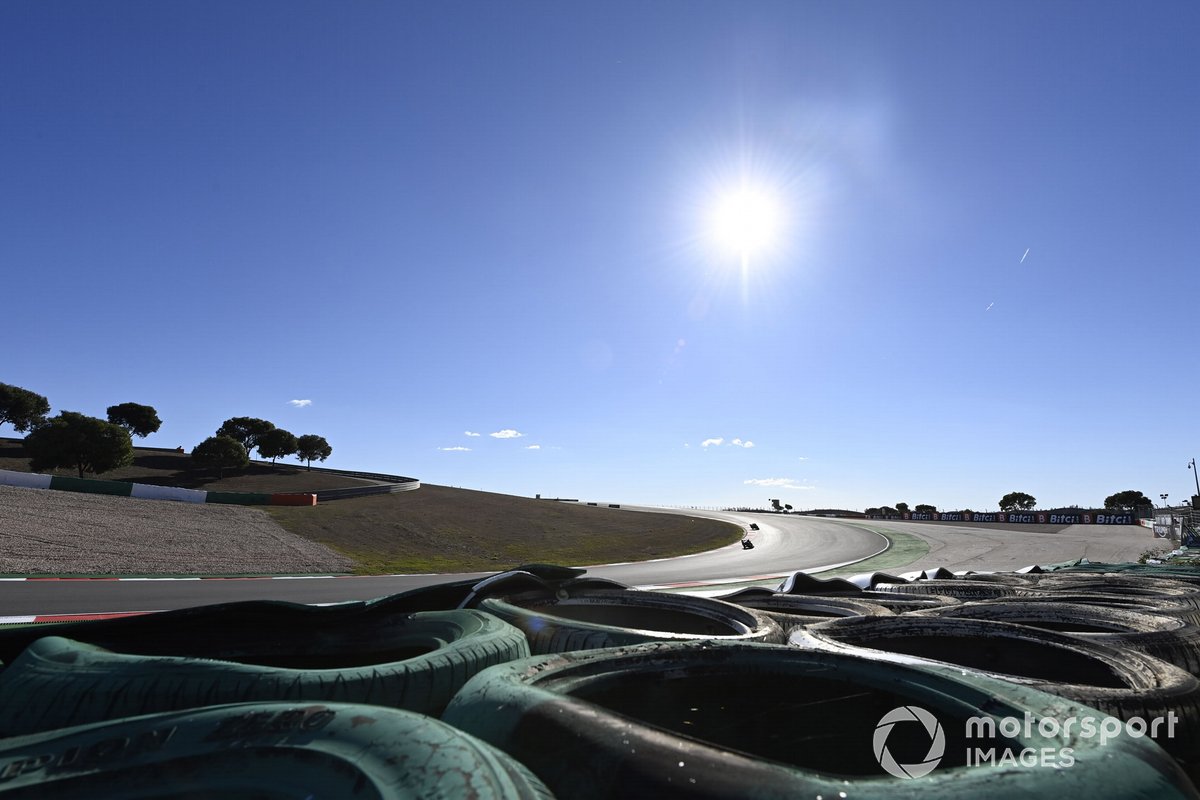 How can I watch Algarve MotoGP qualifying?

Algarve MotoGP qualifying will be broadcast on BT Sport 2, with the programme starting at 12pm GMT to also cover qualifying for the Moto3 and Moto2 classes.

It takes inspiration from the other double-headers MotoGP put on both in 2020 and this year as part of the reshuffled calendar due to the COVID-19 pandemic. Earlier this season Qatar hosted the first-ever Doha GP as the second leg of its back-to-back races, while the Red Bull Ring hosted the Styrian GP as its second part of its double-header and Misano hosted the Emilia Romagna GP as its second race of the year.

Portimao hosted the Portuguese GP earlier this season in April.

In order to bulk out the calendar, Losail, the Red Bull Ring, Misano and Portimao will all host two races this season.

What's the weather forecast for qualifying at Portimao?

Dry and sunny weather conditions are forecast for qualifying at Portimao on Saturday afternoon, with a very small chance of rain and highs of 19 degrees Celsius - three degrees warmer than qualifying for the Emilia Romagna GP last time out.