The Avintia Ducati MotoGP team has announced Xavier Simeon as its second rider for next season, completing a 24-rider premier class grid for 2018

Simeon has ridden full-time in the supporting Moto2 class since 2011, but has been linked to a step up to the premier class for some weeks and is believed to come with considerable financial backing from his Belgian homeland.

Simeon has a single Moto2 win to his credit from 124 starts, which came at the Sachsenring in 2015, and a best championship placing of seventh that was achieved in the same year.

He is currently 21st in the 2017 Moto2 standings amid a difficult year aboard Tasca Racing's sole Kalex entry, with only one top-10 finish to his name.

The 28-year-old joins Avintia on a two-year deal and will race alongside Tito Rabat next year, leaving the team's incumbent riders - Hector Barbera (pictured below) and Loris Baz - without rides in the premier class. 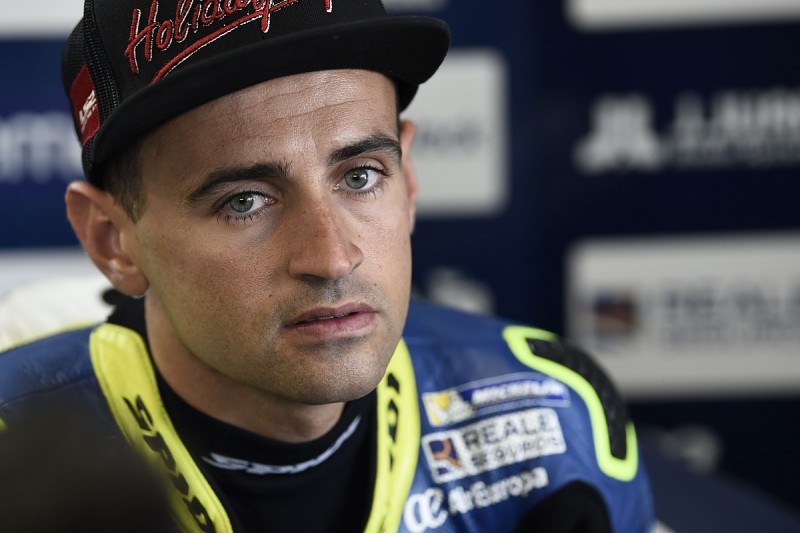 Barbera's anticipated deal to step down to Moto2 with the Pons team was announced on Thursday, while team-mate Baz's future is unclear.

The Frenchman told Autosport in Misano that he would look to return to World Superbikes, where he raced in 2012-14, should he lose his seat at Avintia.