Luthi is one of several riders that has been linked to the Avintia squad for next year, but the 30-year-old is now in advanced talks with Honda satellite team Marc VDS.

Luthi has regularly finished in the top six in the riders' standings, but only mounted a proper title challenge for the first time last year - finishing runner-up to now Tech3 Yamaha MotoGP rider Johann Zarco. 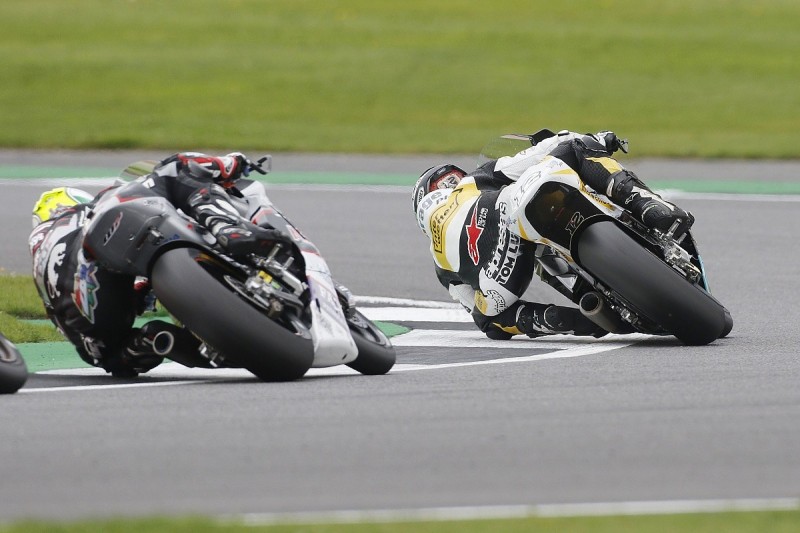 The Swiss rider also sits seconds in this year's standings, 26 points behind Franco Morbidelli - who is also expected to join Marc VDS in the premier class next season.

Marc VDS is in its third year in MotoGP, and runs a pair of bikes for Jack Miller and Tito Rabat.

But Miller will leave to ride for the satellite Pramac Ducati outfit next year, while Rabat is strongly linked to one of Avintia's available seats.

Other riders in contention for the Marc VDS seat were Scott Redding, who has since signed with Aprilia for 2018, and Hector Barbera - but Luthi is now in prime position to secure the ride.

With Marc VDS' line-up nearing completion, Avintia is the only other team left to finalise its line-up for 2018.