The Frenchman smashed the lap record with his qualifying time of 1m57.767s, 0.098s clear of Aprilia’s Maverick Vinales after a late surge from the 2016 British GP winner.

It marks his eighth MotoGP pole position and his second of 2022, having also lined up at the front for the Portuguese GP in April.

Zarco, who is third in the championship behind Fabio Quartararo and Aleix Espargaro heading into the weekend, said his speed throughout practice had been promising and pole was a “good confirmation” of that.

He said: “From Friday I have been quite fast and getting a good step from Friday to Saturday means that I have more chances than usual to think about the victory.

“Pole position is a good confirmation. Pace in FP4 looks also quite good, so why not hope [for] this victory?

“But clearly [I've] got full focus on it and let’s see how the others will be strong in the race.

“I hope I can get this advantage on the hard rear to get a nice present at the end.”

Zarco crashed in FP3 on Saturday morning late on at Village corner when he lost the front-end of his GP22 under braking, having also done the same at Stowe in FP1. 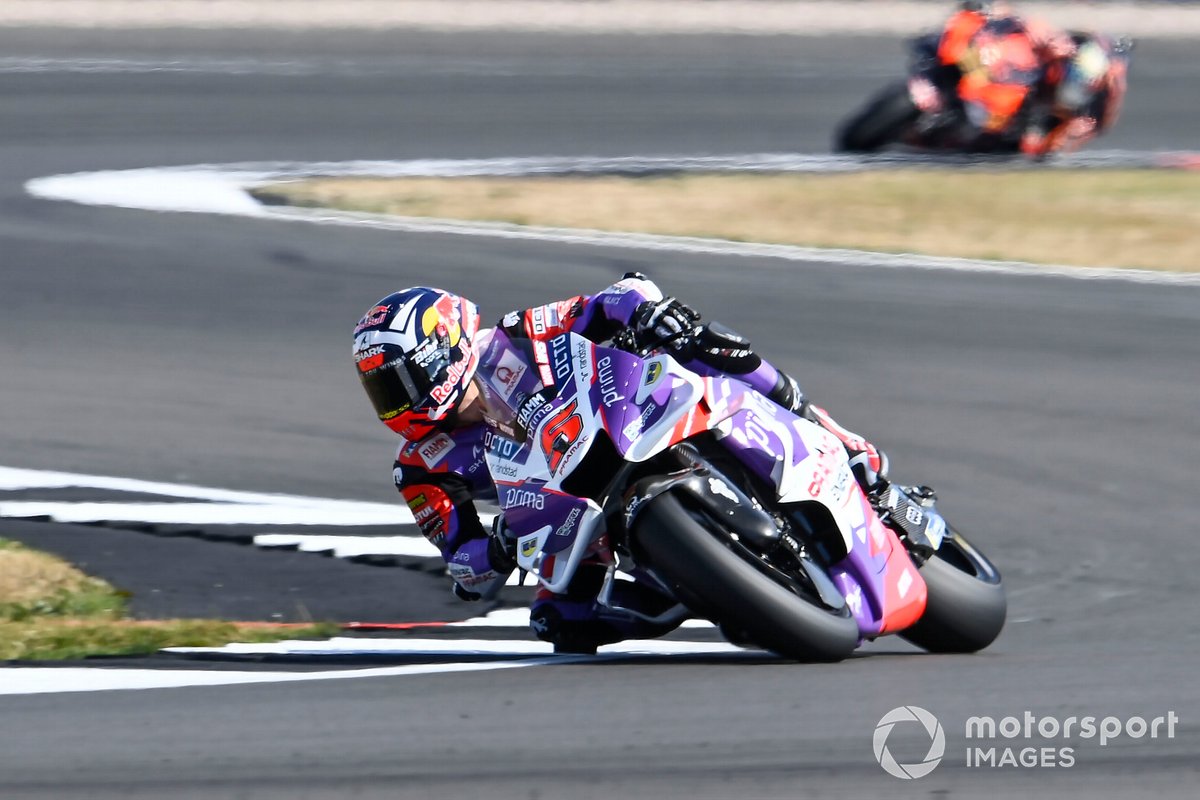 But he says that, despite the crash, he could still envisage completing a sub-1m58s lap in qualifying.

He added: “[It’s a] nice feeling because this morning already I could think about this lap under ‘58, but I had a crash.

“Then in the afternoon during FP4, it was a good lap time with the hard rear tyre. Then when I moved to the soft one for the qualifying I was feeling quite good on the bike.

“The first lap, a 1m58.4s, was already good, and I was feeling that there is something extra to do.

“On the second tyre, the good lap, Jack [Miller] and Fabio was a bit in front, so it was a great reference to have this motivation.

“Really happy that just on the first lap of the tyre, that I think is the moment for the tyre, was the best performance I could do.”

The Frenchman will line up ahead of both factory Ducati riders Miller and Francesco Bagnaia, as well as Quartararo in fourth and Espargaro in sixth after a huge crash in FP4.

Zarco said that despite Quartararo’s long-lap penalty, he expects his compatriot to still fight for the podium.

He said: “We know Fabio has the long-lap to do but fortunately for him, this long-lap at Silverstone is the shortest that we have in all the season it seems. 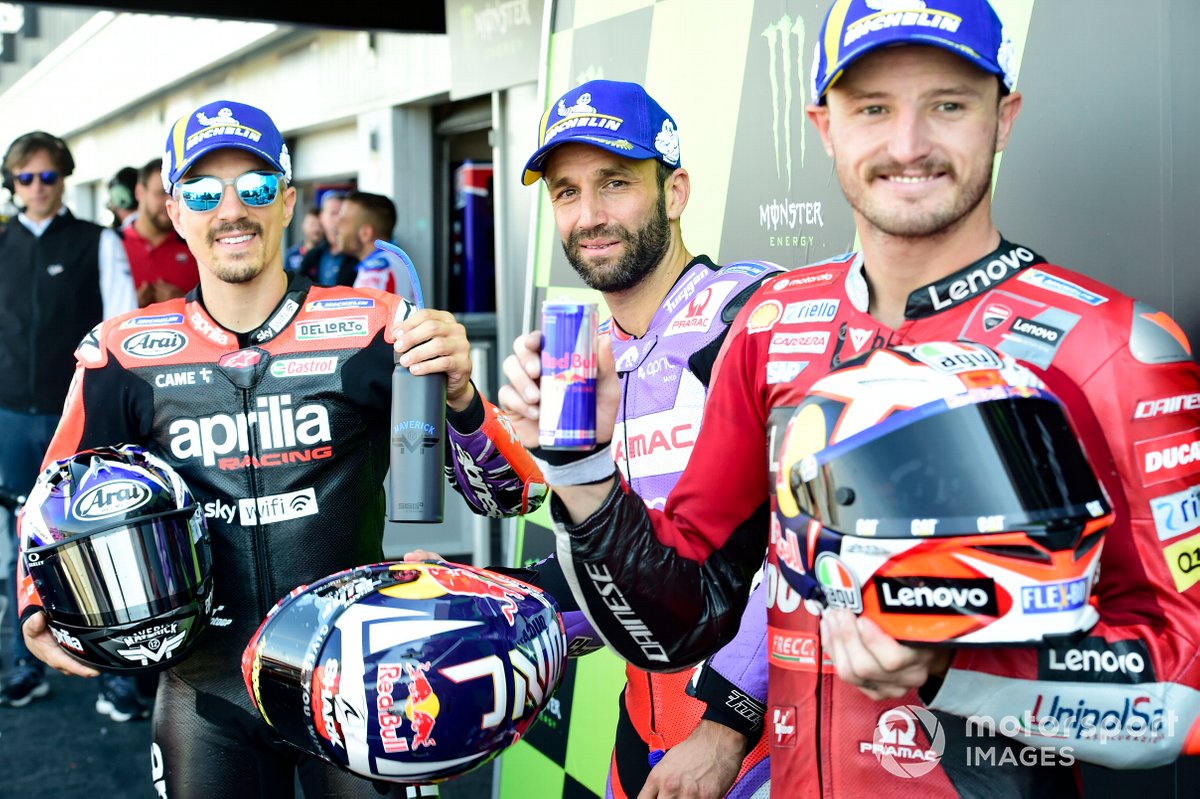 “He will lose time, but he can still think to fight for the podium I guess.

“Jack [Miller] loves this track, Maverick is feeling good on the Aprilia and Aleix is always pretty strong, he had this huge crash so we will see how he feels tomorrow. Pecco we know that sometimes he can be very strong.

“We have to use this advantage of the pole position, Aprilia in time attack have good feeling on the hard rear tyre, but tomorrow should be a bit warmer temperature so even more possibility to use this hard rear.

“If I have an advantage, I will try to take it.”