The one-time Moto3 and Moto2 world champion announced ahead of the summer break in June that he would be joining the Gresini Ducati squad next season.

Speaking exclusively to Autosport at the British Grand Prix earlier in August, the younger Marquez brother said a loss of “motivation” to continue with Honda – coupled with HRC’s own desire to shake up its rider line-up – prompted his decision to look for a ride elsewhere in 2023.

Despite his impending exit, Marquez says he will continue to provide Honda will all of the data it needs this year to improve its bike for 2023.

“But then also they decided to change all the riders.

“I’m a person that when things don’t go in the right way, the best thing is to change everything – this is in my mindset.

“Maybe this is also Honda’s mindset, but they have a lot of work.

“I’m a professional rider and I have a contract until 31 December – or the last race, I don’t know exactly.

“And I will be professional to that point, helping Honda, because they gave me the opportunity to go to MotoGP.

“They know they have a lot of work and they have to change a lot of things to work and to be in the level of the European manufacturers, that made a really good step in the last four, five years.” 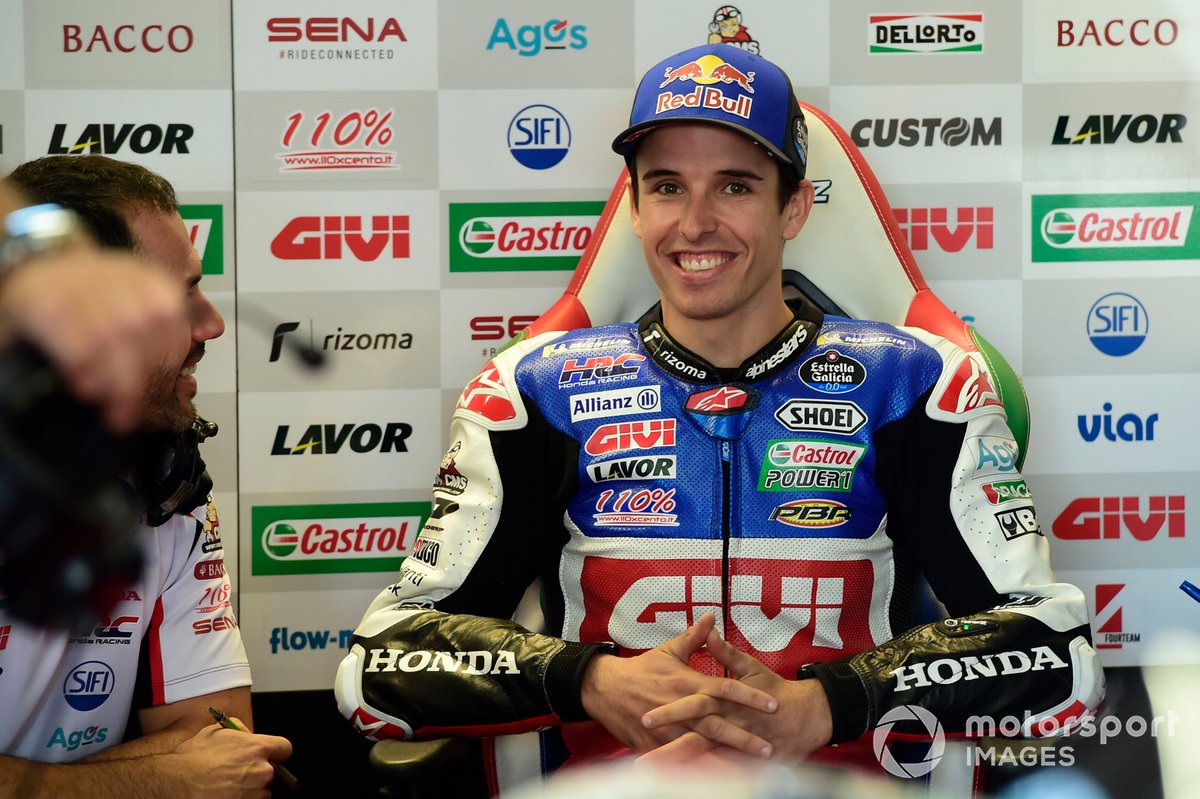 Marquez’s struggles on the Honda have come as a surprise given he scored two podiums at the factory squad in 2020 as a rookie.

He admits the step forward with the 2021 bike wasn’t the improvement that was hoped for, while also acknowledging his comments may not have been heeded given his inexperience.

“In 2020, I had a really good end of the season and I was really happy in the team and everything,” he added.

“Just, I mean they follow a way to approach. Maybe it’s normal that a rookie’s comments are maybe not the precise ones, or this.

“But I think it was the correct one I gave to them.

“They followed another way or another idea, I will say, and the 21 bike was not the improvement that we expected and it was [different] for my riding style.

“So, in that point I started to struggle and we saw in 21 in the beginning we also struggled a lot.

“Then, in the middle of 21 season we started to change a lot of things, as is normal, from 20.

“But being in a satellite team it was not going really fast, those improvements.

“So, it was not really easy for us to take and have all those improvements.

“The official ones have that point, so it was normal that they made a really good step after Austria I think and we were more limited by the things that we have.”