Monster Energy is to replace Movistar as the title sponsor of the Yamaha MotoGP team next season and could lead to a livery change, Autosport has learned

Spanish telecoms company Movistar has acted as the principal backer for Yamaha since 2014, but its agreement runs out at the end of the season and will not be renewed.

Its place will be taken by Monster, which in turn is being replaced as title sponsor for the Tech3 team by rival energy drinks firm Red Bull as part of the French squad's switch from Yamaha to KTM bikes in 2019.

The changes could mean a change to a mostly black livery for the works Yamaha team, which has run in dark blue colours since the 2007 season - a legacy of its previous sponsor deal with cigarette brand Gauloises.

Movistar's withdrawal as Yamaha's title sponsor coincides with the end of its current Spanish MotoGP TV rights agreement and it is not yet clear if this will be renewed.

Lorenzo, who is moving from Ducati to Honda next year, will be forced to cut his ties with Monster due to Honda's relationship with Red Bull.

He has been affiliated to Monster since 2013, and prior to that Lorenzo had a personal sponsor deal with another energy drink brand in Rockstar. 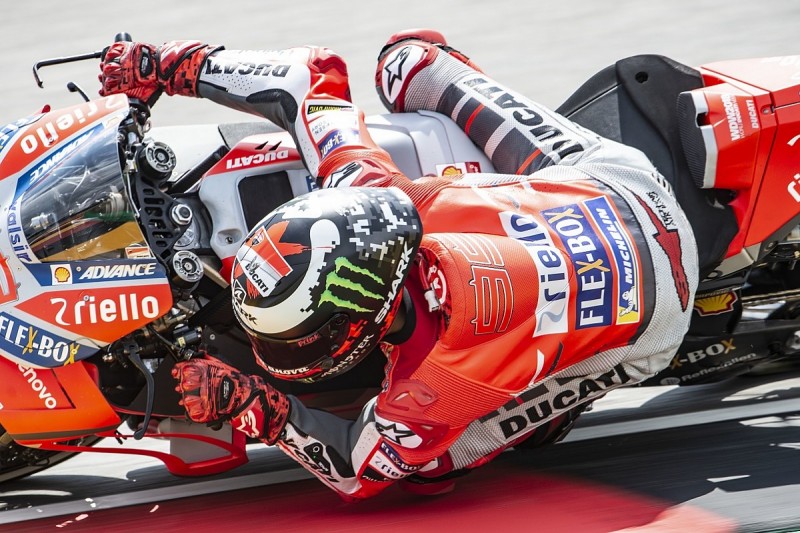