Leading MotoGP riders have offered their views on Suzuki’s shock decision to quit at the end of 2022, with Yamaha’s Franco Morbidelli branding it “an ugly episode” for the series.

On Thursday ahead of the French Grand Prix, Suzuki officially confirmed it was in discussions with Dorna Sports to terminate its MotoGP contract from next year after Autosport first revealed the Japanese marque’s decision to quit last week.

Alex Rins said he was “fully crying” when he was first told the news, while Joan Mir said he was “angry” at Suzuki’s decision.

Yamaha rider Morbidelli, who finished runner-up to Mir in the 2020 title race, says Suzuki quitting was “not good for the sport”.

“Personally, I think this news is not good for the sport, it's not a positive thing that something like this happens,” Morbidelli said at Le Mans on Thursday.

“Above all, it is very ugly to see how so many professionals are going to be out of a job from one day to the next.

“Suzuki is a very good team, very strong, and to say that it will not continue despite having a contract is incomprehensible. A very bad situation, an ugly episode.” 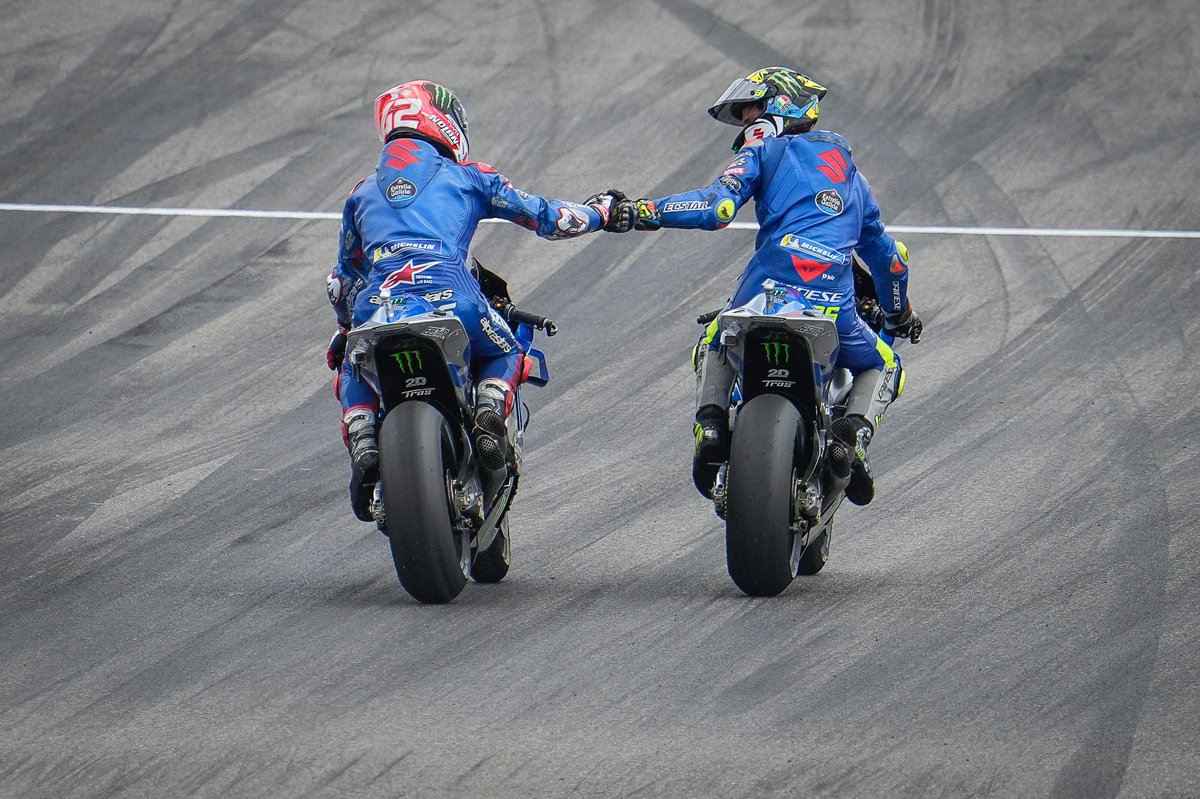 Aprilia’s Maverick Vinales, who made his debut with Suzuki in 2015 and won his first race with the brand in 2016, echoed Morbidelli’s comments.

“It’s sad news, honestly, because I know most of the people who work there,” Vinales added. “They are fantastic, honestly speaking, and they are like a family.

“And they proved they are a great team. So, for me it’s sad that it happened so quick.

“But I’m sad for the people working there, because it’s people that have been working in this world for many, many years and for a long time.

“So, I really wish they can work and they can find a new structure or whatever, because I think they are good people.”

Ducati’s Jack Miller noted that it was “strange” Suzuki was bowing out now while it had “its best bike yet”, and was also concerned for the future of the staff working at the race team.

“More shock than anything,” Miller said of Suzuki’s decision.

“It’s unfortunate, or strange, that a manufacturer like that was world champion two years ago and looks like they’ve brought their best bike yet – myself and Suzuki came into the championship at the same time [in 2015] – that to see them leaving now is sad.

“For the riders it sucks for them, it’s shitty.

“But they’re really good riders, they’ll find a job. But there’s 45, 50 staff members that now have to go and find a job to feed their families.

“So, that’s a shitty deal as well. So, the championship, we rely on having manufacturers in there.

“And having manufacturers in there, the big three – Honda, Yamaha, Suzuki – has been unreal.

“And to see that go is sad because I like variety, I like seeing different bikes being apart of it. For sure it’s a shit deal.”