Leading MotoGP riders have expressed concern about the safety of the Jerez circuit due to the lack of run-off space at some corners on the Spanish Grand Prix venue.

The fast Turn 7 left-hander was a particular point of concern following a fast crash for Marc Marquez in FP3, where the Honda rider went straight to the air fence and was subsequently taken to hospital for checks.

Marquez’s Honda team-mate Pol Espargaro had a similar crash at the same corner in FP4 and says the biggest issue with the lack of run-off there is the increased risk of your errant motorcycle hitting you at speed.

“There are two kinds of crashes there… or three kind of crashes,” Espargaro told Autosport when asked about Turn 7’s safety.

“So, the good thing of having run-off area is I’m going the same speed as the bike [if I crash], so I’m always a little bit separate of the bike.

“But when you hit something and you get stopped as Marc did, then it means the bike can arrive at the same speed as you.

“So, this is the dangerous point.” 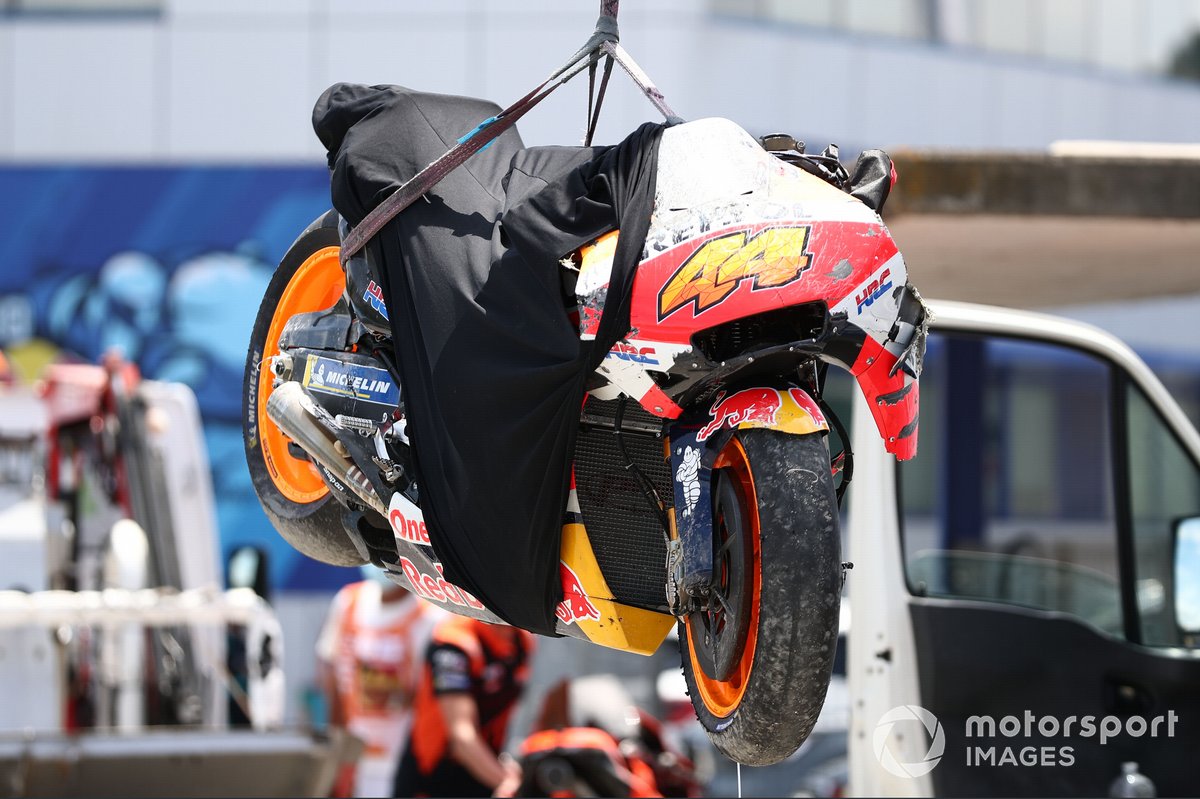 Most riders agree that the issue is not the Jerez circuit as such, but the fact every year MotoGP bikes are getting faster.

“Jerez has some places where the run-off is not enough for the speed of MotoGP now,” Petronas SRT’s Valentino Rossi noted when asked about circuit safety by Autosport.

“But I think a lot of different tracks during the season are more or less at this level.

“It’s always bad when you see the rider arrive at the end of the run-off area because it’s very dangerous.

“This thing is always very important and we need to improve because especially the performance of the tyres, the bikes, the brakes is more, so you need more run-off.”

The run-off areas at Jerez were discussed in Friday evening’s rider safety commission, with SRT’s Franco Morbidelli confirming some changes will be made for 2022 – though “Turn 7 is not included”.

While creating more space between the track edge and the barriers will come as a welcome change, Aprilia’s Aleix Espargaro says the fact circuit safety only seems to be spoken about after big crashes “makes me very angry” as Jerez’s problems have been highlighted repeatedly before. 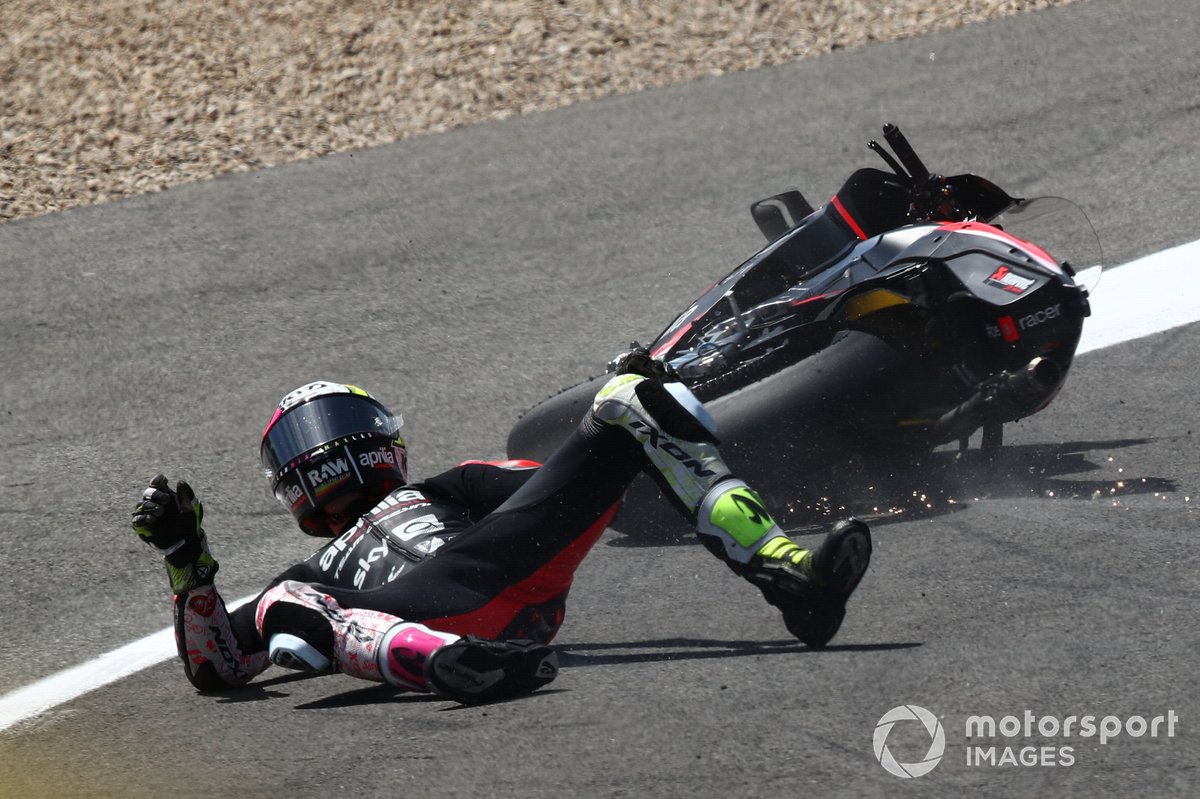 But as well as changes to the size of run-offs, Ducati’s Jack Miller says one the biggest alterations for safety needs to be made to the gravel itself.

“For me, the biggest thing that needs to happen here is the size of the gravel,” he said.

“Here it’s kind of like a river rock, quite big pieces of gravel and you notice nobody ever goes into the gravel – they always bounce on top.

“It’s not really soft like some places where they can fluff it up and you decelerate quicker. For places like corner seven, it’s the only solution.”