The LCR team has pulled the covers off Alex Marquez's 2021 MotoGP challenger, as the 2019 Moto2 world champion joins the Honda satellite squad this season

Marquez was extracted from his Marc VDS Moto2 contract and placed at the factory Honda squad for 2020 after triple MotoGP world champion Jorge Lorenzo announced his retirement during the final race weekend of 2019.

Despite an initially difficult start to his rookie season, Marquez would turn into one of Honda's leading lights, scoring the Japanese marque's only podiums with a brace of seconds in France and Aragon.

He ended the campaign 14th in the championship.

Honda's decision to replace him at the factory squad with Pol Espargaro was made before the coronavirus-delayed season got underway - though he will remain a factory-supported rider in 2021 after penning a new two-year deal to join LCR.

Marquez has ridden in LCR colours before, testing for the team during the Valencia post-season test in 2019. 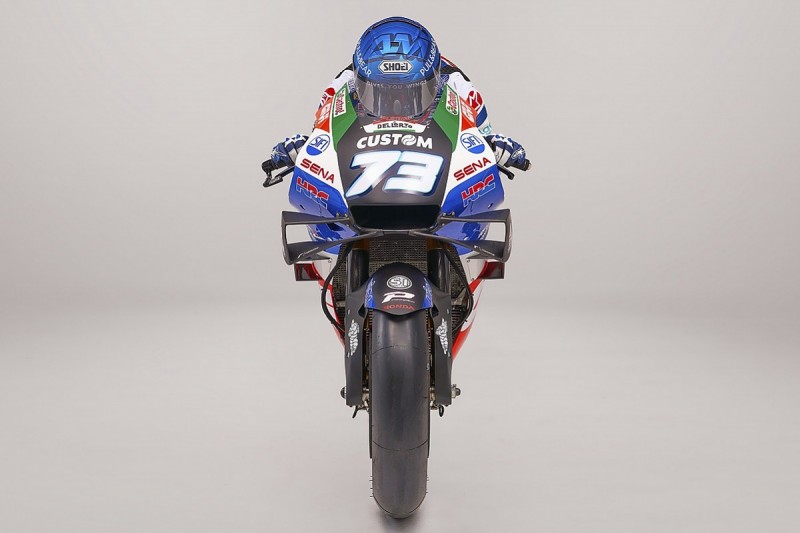 "When I saw it for the first time, which was today, it was amazing," Marquez said of LCR's new 2021 livery.

"It was an amazing feeling when I saw the new bike, it's really nice, special colours.

"I know LCR has a lot of history in the world championship, so to wear these colours is always a pleasure.

"As I said before, the look is important, but results are more important. So, always it's nice to be in a good colours to try to make good results."

The Spaniard will join Takaaki Nakagami on a works Honda at LCR this season, with the Japanese rider's 2021 Idemitsu-backed bike livery unveiled on Saturday.

LCR is the latest team to launch its 2021 season this week following the Yamaha factory squad on Monday.

KTM uncovered its works team and Tech3 bikes last Friday, with Ducati launching its 2021 campaign last Tuesday, with its satellite outfit Avintia getting the launch season underway on 5 February.

Marquez's six-time MotoGP champion brother Marc Marquez will be present alongside Espargaro at the Repsol Honda launch this Monday, marking his first official appearance since his aborted comeback from surgery in last July's Andalusian Grand Prix. 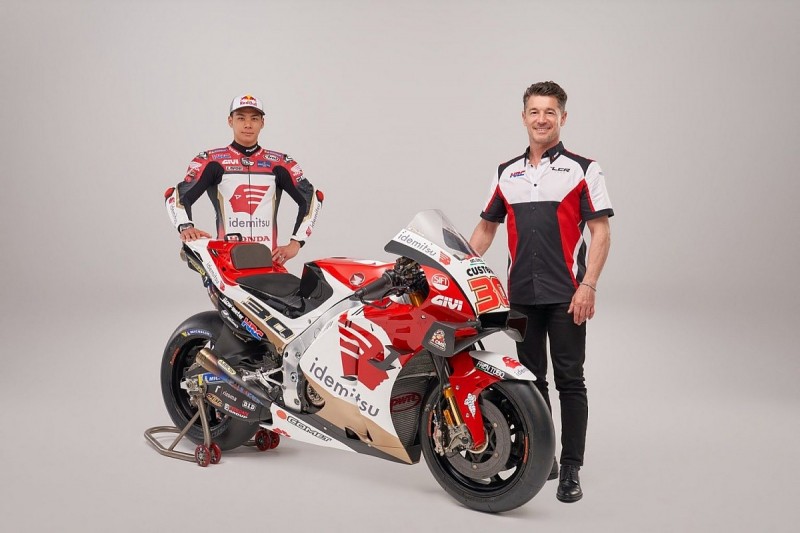