An "angry" Pol Espargaro wants MotoGP to address "dangerous" situations created by the presence of replacement riders, after he was balked by Sylvain Guintoli in Friday practice at Silverstone 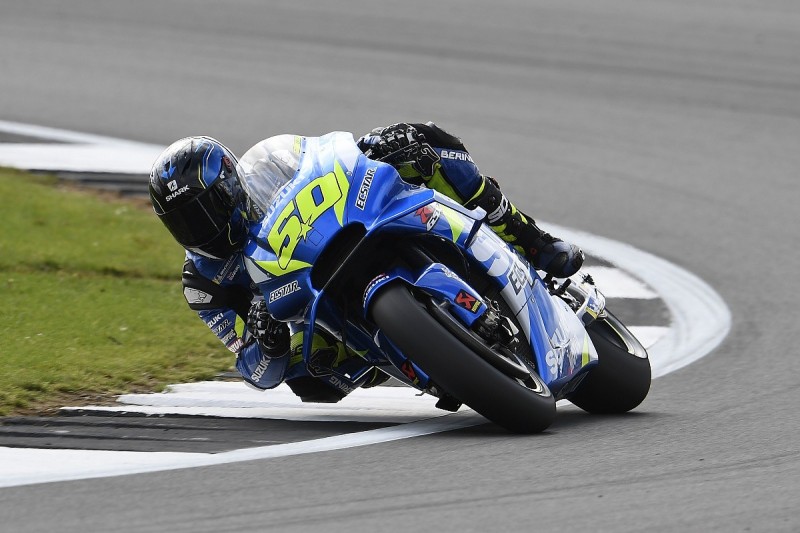