The Austrian marque has enjoyed an embarrassment of riches in terms of the young talent it has been able to promote through the grand prix ranks over the years.

PLUS: How KTM failed one of its brightest MotoGP talents

In 2022, it fielded Brad Binder and Miguel Oliveira at its factory team – both of whom have come through the junior ranks with KTM – while the Tech3 satellite outfit had two rookies in Moto2 champion Remy Gardner and runner-up Raul Fernandez.

One of those riders replaced another KTM junior Iker Lecuona, who was rushed to MotoGP in 2020 with Tech3 and has now gone to World Superbikes with Honda, while Gardner was axed for 2023 for allegedly being “not professional enough”.

Gardner will go to WSBK with Yamaha, while Fernandez is moving to RNF Aprilia for 2023 in MotoGP as Moto2 world champion Augusto Fernandez steps up to Tech3.

Augusto Fernandez is only on a one-year deal and is seemingly under pressure already from his former Moto2 team-mate and 2021 Moto3 champion Pedro Acosta, who is set for a MotoGP move with KTM as part of his current contract in 2024.

All other KTM riders in Binder, his incoming team-mate Jack Miller and Tech3-bound Pol Espargaro have deals through to the end of 2024. 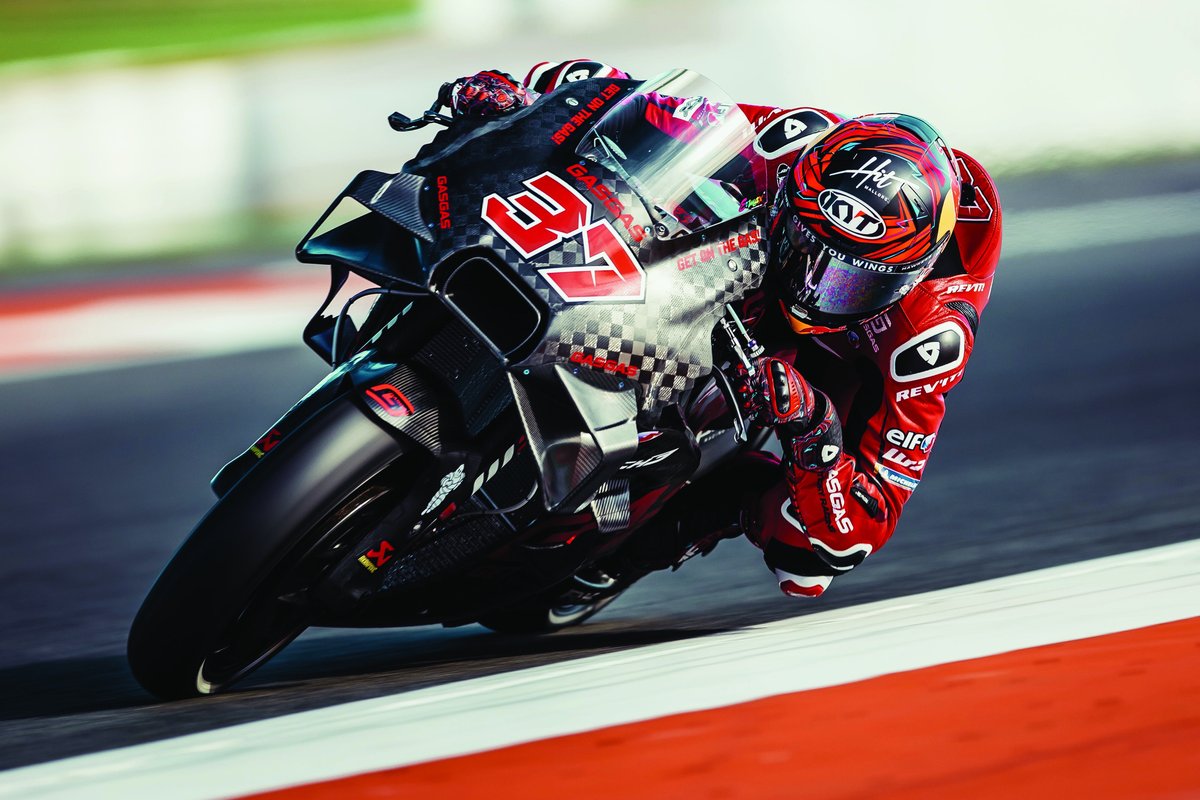 In an exclusive interview with Autosport, Beirer insists Augusto Fernandez is viewed as a long-term prospect, conceding that KTM has been too hasty in promoting other young talents in the past.

“If you go into the MotoGP class you are under pressure,” Beirer said of Augusto Fernandez’s promotion.

“But we don’t want to talk now about what Pedro can do the year after and if he’s ready to go to MotoGP.

“And personally, I think we pushed too many great Moto2 riders too quickly into MotoGP.

“So, also a second great Moto2 season would not hurt some riders. Even Marc Marquez had a second one.

“I think things went a bit too quick through the schooling: Rookies Cup, Moto3, Moto2 and these young talents went through these classes like rockets, but then MotoGP is another world.

“Our motivation is not to replace Augusto after one year. It’s rather motivation to keep Pedro calm and develop him as a future [talent].

“He’s a future diamond in this paddock, that’s clear. But I think we should not rush to put him into MotoGP.”

Acosta, who won three times in his rookie Moto2 season in 2022, was due to test KTM’s MotoGP bike last week before bad weather intervened.