Jorge Lorenzo will split with his current MotoGP crew chief, Cristian Gabarrini, when he moves from Ducati to Honda for 2019

Leading MotoGP riders regularly take their main crew members with them from team to team.

But Lorenzo said that he will have a new chief mechanic in 2019 when he joins the factory Honda team, and that their identity will be decided by his new employer.

Lorenzo has only worked with Gabarrini for his two years at Ducati.

"It's not something that depends on me, whether [Gabarrini] can accompany me," he said.

"Next year I won't have the power to decide that I had in other seasons, it will be a question for [Honda]."

Lorenzo's comments come amid a backdrop of numerous likely MotoGP crew chief movements, now that the 2019 rider market is all but settled. 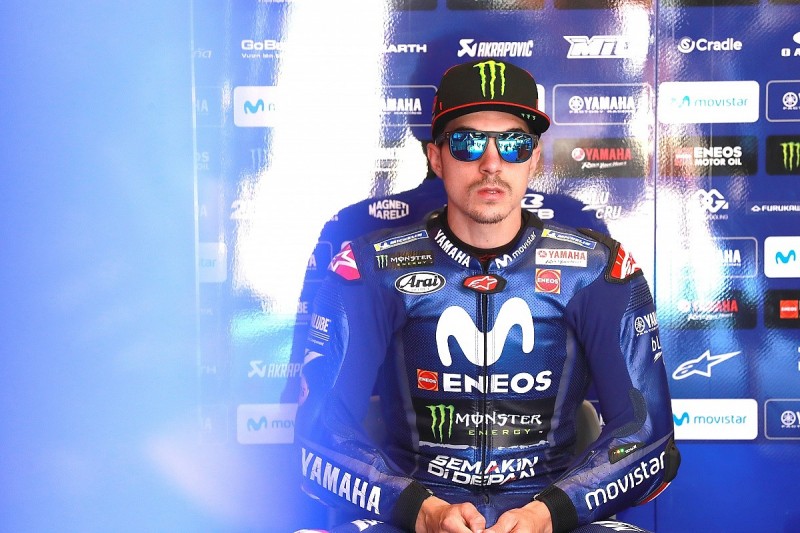 Maverick Vinales is expected to part ways with the crew chief he inherited from Lorenzo when he joined Yamaha, Ramon Forcada.

Vinales is understood to want to reunite next season with his former chief mechanic at Suzuki, Jose Manuel Cazeaux, who is currently working with Alex Rins.

Forcada is believed to have been targeted by Yamaha to join its new Petronas-backed satellite team expected to join the grid in 2019, as crew chief to Dani Pedrosa - who is tipped to race for the Malaysian-owned squad, along with Franco Morbidelli.

The most likely option for Lorenzo's Honda crew chief is that Pedrosa's former chief mechanic Ramon Aurin - currently assigned to Takaaki Nakagami at LCR - will rejoin the works Honda fold to work alongside the three-time champion.

Aprilia rider Aleix Espargaro confirmed on Thursday that his current crew chief Marcus Eschenbacher will not continue with him in 2019, with a replacement yet to be finalised. Eschenbacher is set to instead join KTM.

Danilo Petrucci also revealed that his current engineer Daniele Romagnoli will make the jump from Pramac Ducati to the works team with him next year.