Espargaro broke his left collarbone in a crash during the Sunday warm-up at Brno and had to sit out that weekend's race, before also missing the Red Bull Ring and Silverstone rounds.

The seriousness of his crash was later revealed by his brother Aleix, who said Pol "couldn't feel arms or legs" after his incident.

With tester Mika Kallio also out of action due to injury, KTM faced a conundrum in finding a replacement rider, and the team tackled its home round in Austria with only Bradley Smith.

It then signed Randy de Puniet as a test rider for the rest of 2018 but named Loris Baz as stand-in for the eventually cancelled Silverstone race. 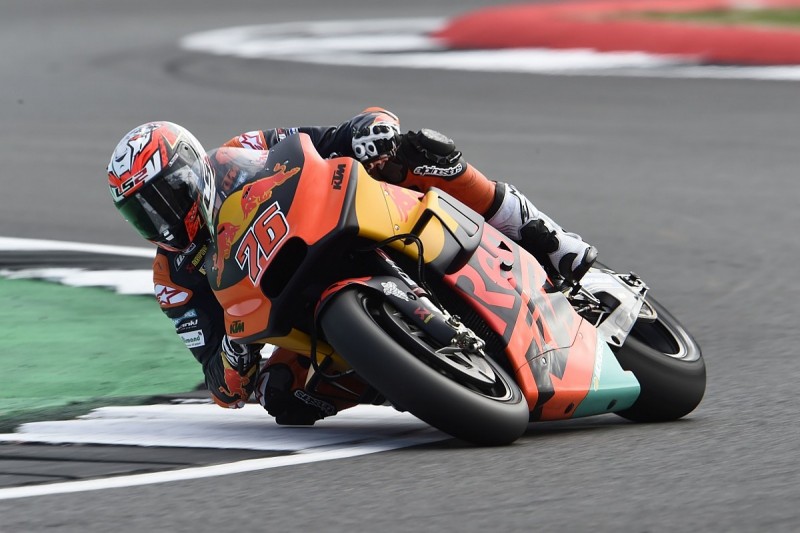 De Puniet was set to ride at Misano, and tested at Aragon last week in preparation, if Espargaro was still unavailable.

But KTM has now announced that Espargaro will be back for the San Marino GP after the first injury interruption of his MotoGP career.