India could join the MotoGP calendar in the coming years, with the motorcycle world championship continuing to expand its footprint in Asia.

An Indian MotoGP race has been in the works for several months, with the Federation of Motor Sports Club of India (FMSCI) revealing in June that it is “working towards getting a round of MotoGP and the Formula E” to the world’s second-most populous nation.

On Friday, several local media outlets reported that plans are afoot to bring MotoGP to India in 2023.

Autosport has independently confirmed from multiple sources that the Buddh International Circuit on the outskirts of Delhi could stage a MotoGP race as early as next year, although 2024 is seen as the more realistic option for the inaugural Indian Grand Prix.

It follows Dorna successfully holding the first edition of the FIM Mini GP India this month, which is aimed at identifying young talent and offering them a pathway all the way up to MotoGP.

Speaking on Saturday in Aragon, Dorna sporting director Carlos Ezpeleta confirmed to Autosport that it will hold further talks with promoters next week, but ruled out India joining the calendar before 2024.

"We are going to travel next week [Wednesday, most likely] to India to meet with the local authorities and explore the possibility of taking the races there in the future," he said.

Dorna previously tried to tap into the Indian market almost a decade ago when the Buddh Circuit joined the World Superbike Championship calendar in 2013, only for the race to be cancelled due to “operational challenges”.

However, unlike the three Formula 1 races held in India between 2011-13 and the canned WSBK event, the proposed MotoGP race at Buddh will not be promoted by circuit owner Jaypee Group. The beleaguered conglomerate is reeling under a mountain of debt, with one of the group companies defaulting on loans earlier this year and another battling insolvency proceedings. 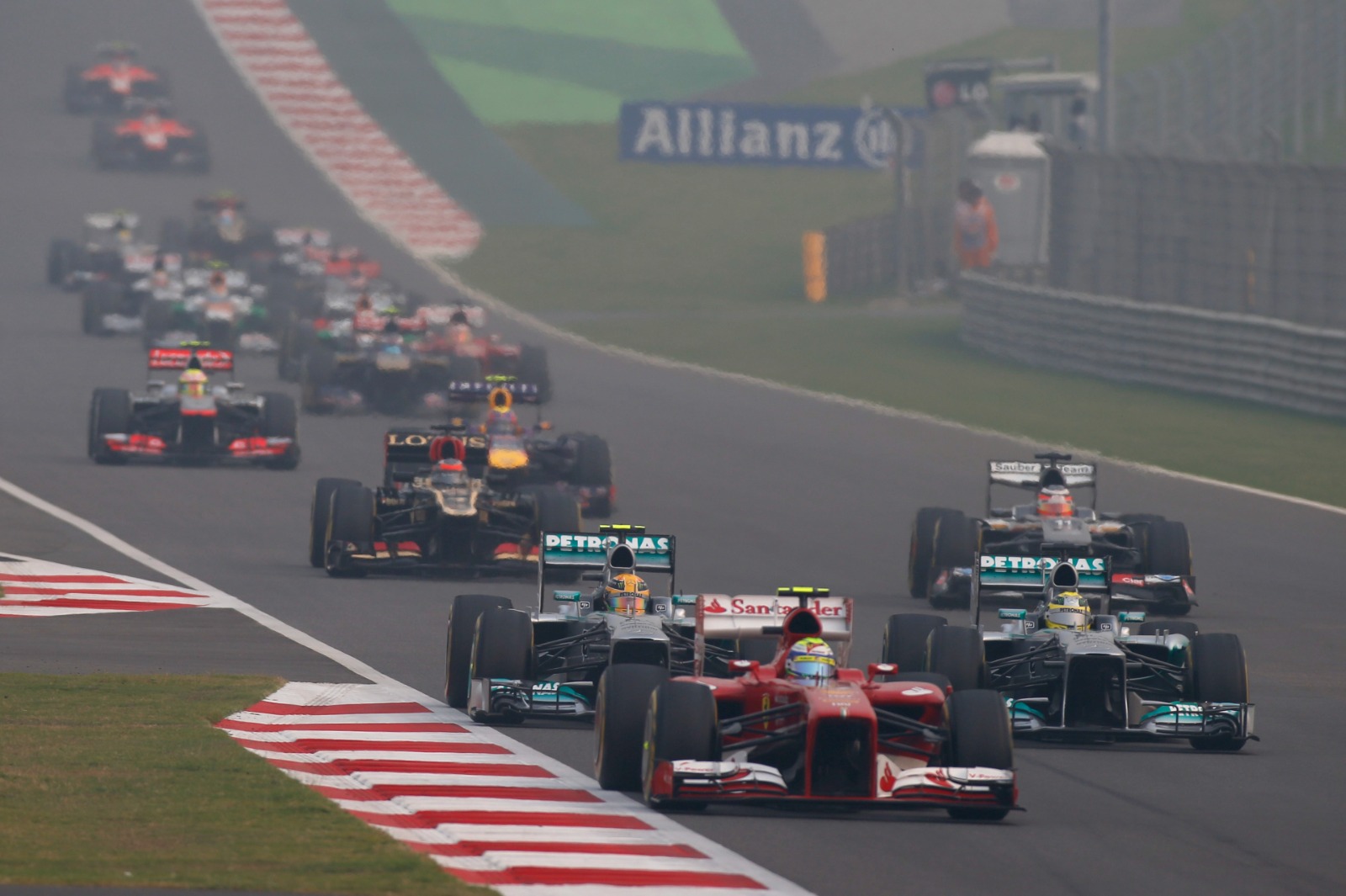 Instead, Noida-based FairStreet Sports has been linked with the promotion of the planned race, which would be the first of this scale in India.

The Buddh International Circuit previously played host to the penultimate round of the Asia Road Racing Championship in 2016, with the event organised by the Madras Motor Sports Club - the owner of the MMRT track in Chennai.

While primarily built as a Formula 1 track, the BIC was designed with bike racing in mind and features an alternative Turn 10/11/12 section that was also used by ARRC.

Should the plan come to fruition, it will make India the latest country in the southern half of Asia to join the MotoGP map after Malaysia, Thailand and Indonesia.

MotoGP has been extending its wings in this region for several years and India is seen as the logical next step in its expansion, as it is home to the world’s biggest market for two-wheelers.