Honda has informed Dani Pedrosa that he will not continue as one of its factory MotoGP riders beyond 2018, Autosport has learned

Pedrosa has used Honda machinery throughout his grand prix motorcycle racing career, winning the 2003 125cc and '04 and '05 250cc titles with its bikes and being part of its works MotoGP squad since 2006.

But he has had a difficult start to the 2018 season and is yet to score a podium this year, leaving him only 12th in a championship led by team-mate Marc Marquez.

Pedrosa has been waiting for a contract renewal since the start of the season.

Honda assessed that option, but Pedrosa's lack of results convinced its executives to look for an alternative - although the identity of his replacement is unclear. 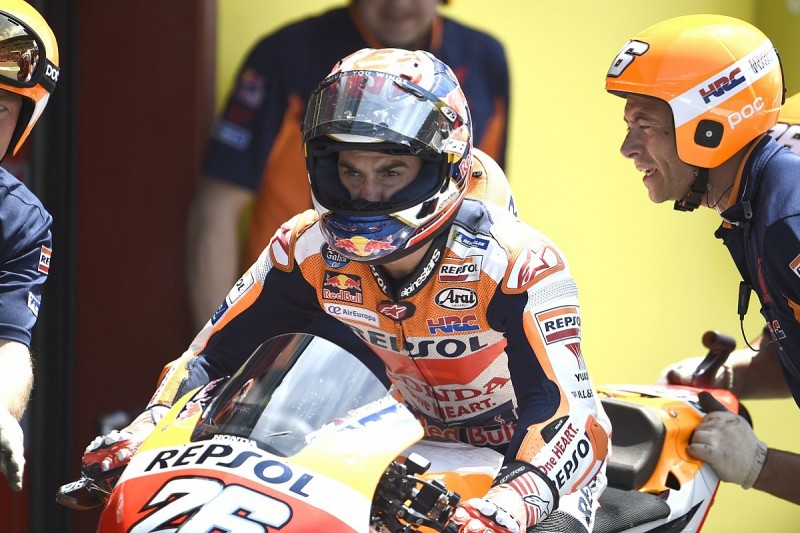 The main option was Tech3 Yamaha rider Johann Zarco, who preferred to accept an offer from KTM earlier this year.

Honda also pursued reigning Moto3 champion and Moto2 rookie Joan Mir, but he is now set to sign for Suzuki for his jump into MotoGP.

That raises the possibility that Honda could look to Italian Grand Prix winner Jorge Lorenzo, who made clear after dominating at Mugello last weekend that his stint with Ducati is coming to an end.

Moves to bring Lorenzo back into the Yamaha fold are already well under way, with a Petronas-backed satellite team planned, but Pedrosa's departure from Honda could prompt a rethink.

Marquez is thought unlikely to object to Honda bringing in Lorenzo alongside him as he has always said that his only stipulation to the team is that he has a very strong and fast team-mate.