Despite being quickest on the Wednesday and second on Thursday, the world champion expressed concerns over the behaviour of Honda's new engine and its progress with electronics.

However the Spaniard says he and Honda made a genuine breakthrough with its package during Friday's final day at Phillip Island, in which he completed 96 laps and logged the second-fastest time behind Yamaha's Maverick Vinales.

"We found a small road, a small way," Marquez said.

"Every day I was telling [the team] the same, we are missing something on the electronics, on the engine.

"But today, especially in the afternoon, we improved quite a lot.

"In the morning we did a big change and we spent a lot of time to try big things.

"But then in the afternoon we concentrated more on our base and tried to work on these problems.

"Nearly every exit the lap time was coming better and better because I felt better on the bike.

"It looks like [the team] starts to understand what I want, with this engine.

"Still it's not what I want, but it's getting better and better." 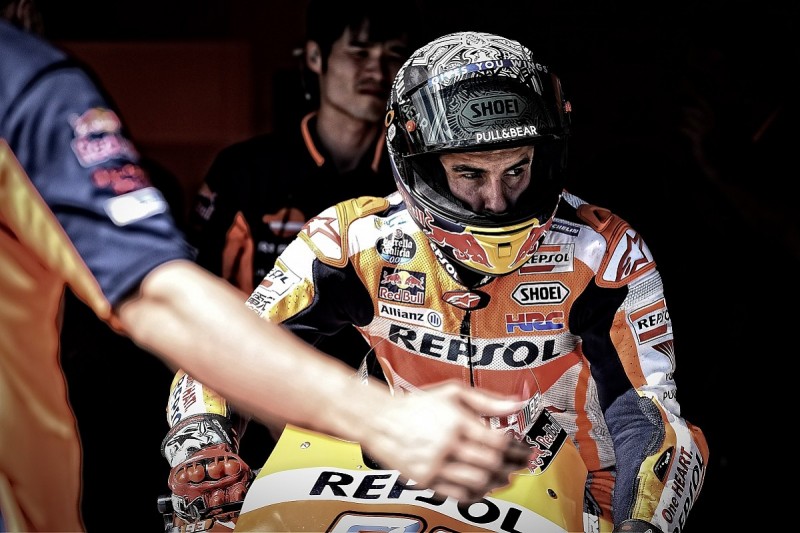 Marquez added that it was an opportune time to take a step forward, with just three days of testing remaining at Qatar next month before the season opener.

"We must understand, it's important to arrive in Qatar and from the beginning have a good base.

"During the race weekend we can not do 100 laps per day, the time is much less.

"HRC are trying to fix the problems I feel and also step by step we are looking to maybe have something more on the engine, since the first day of the pre-season until now they improved a lot.

"Still remains three more days in Qatar and we will try to improve even more and then we know that from the first race the engine is closed, so we will try to work hard these three days."