The Gresini Racing team will become a Ducati satellite squad in MotoGP from 2022 after agreeing a two-year deal, with Fabio Di Giannantonio and Enea Bastianini confirmed as its riders.

Following a three-year hiatus, Gresini returned to MotoGP in 2002 backed by Honda again and would remain with the Japanese marque through to 2015, scoring runner-up spot in the championship in 2004 with Sete Gibernau and 2005 with Marco Melandri.

From 2015 Gresini became Aprilia’s official factory entry and has been with the Italian brand since, though announced late last year it would be returning to independent team status from 2022 as Aprilia moves to become its own factory squad.

Gresini will field Ducatis for the first time from 2022, with Moto2 race winner Di Giannantonio to step up to MotoGP from its Moto2 squad next year and join current Avintia rider Bastianini. 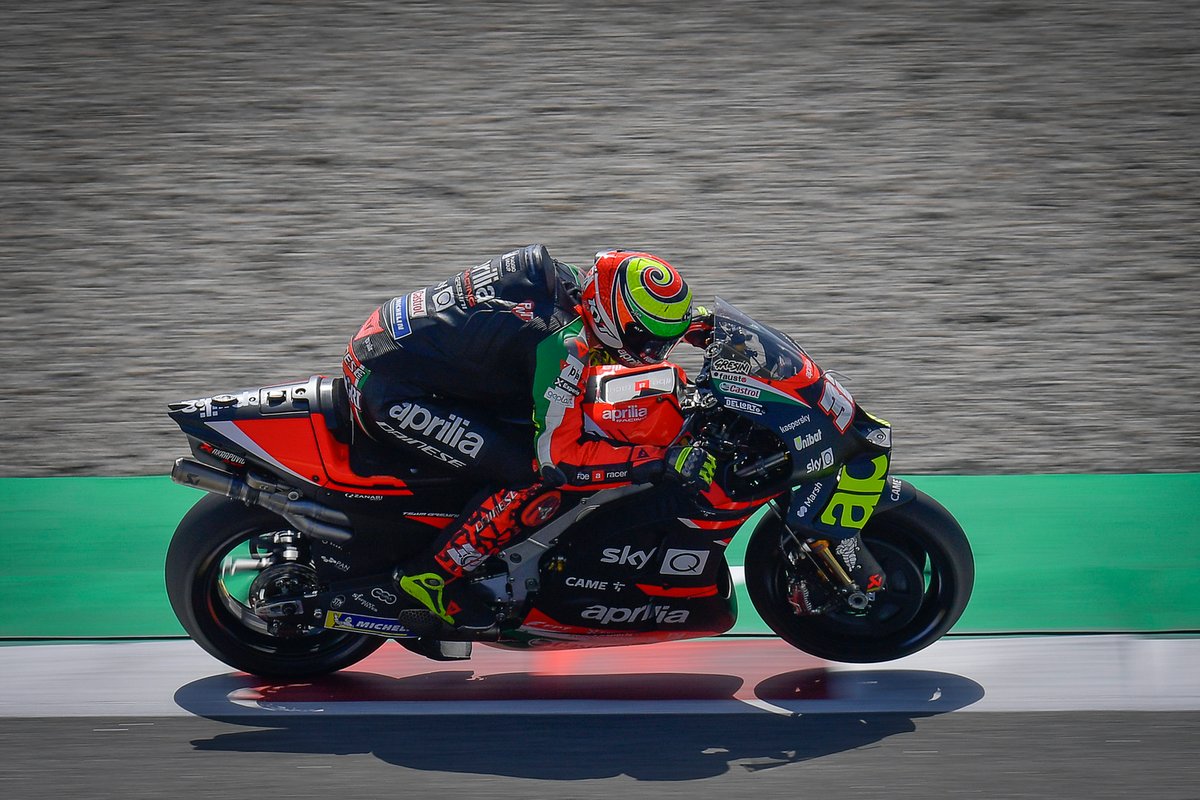 “It’s a very emotional moment for each of us,” Gresini boss Nadia Padovani said.

“In previous months, our efforts merged with a strong emotional push to shape the future of Gresini Racing, and now are immensely proud and happy to make the official announcement.

“It is a project born out of continuity and based on values upon which Fausto built this amazing institution.

“My thank you goes first and foremost to [Dorna CEO] Carmelo Ezpeleta for making sure we never felt alone during these months, to Ducati for trusting our projects, to Flex-Box who joined us in this new challenge as title sponsor and obviously to Fabio and Enea: I’m sure they will give their best to wave the Gresini Racing banner high.”

Gresini will continue in MotoGP despite being rocked by the death of its talismanic leader Fausto Gresini in February of this year, after the double 125cc world champion lost his battle with COVID-19.

The team is now being helmed by the late Gresini’s wife Padovani, with the squad operating in MotoGP, Moto2, Moto3 and MotoE this season.

Ducati is expected to announce a satellite partnership with Valentino Rossi’s VR46 team for 2022 in the coming days, bringing the total number of Desmosedicis on the grid back up to eight for the first time since 2018.

As well as its factory team, Gresini and VR46, Ducati will continue to supply fully factory-supported machinery to the Pramac squad for 2022 after agreeing a new three-year deal with the team earlier this month.

Current Ducati satellite team Avintia Racing will quit MotoGP at the end of the season, with its grid slots going to VR46.

Luca Marini is certain to ride one of the VR46 Ducatis in 2022 as he already races a VR46-backed GP19 at the Avintia squad this season.

Team-mate and fellow rookie Enea Bastianini previously raced with Gresini in his first three seasons of grand prix racing in Moto3 from 2014-2016.