Motorcycle racing governing body the FIM has announced it will raise the minimum age limits across all of its championships in the wake of recent junior series deaths.

Three teenagers have died in FIM-sanctioned competition at international and European level in 2021.

In May 19-year-old Moto3 rider Jason Dupasquier died in an incident in qualifying at Mugello, while in July 14-year-old Hugo Milan was killed in a European Talent Cup race at Aragon.

And last month 15-year-old Dean Berta Vinales – cousin of MotoGP rider Maverick Vinales – lost his life in an incident during a World Supersport 300 race at Jerez.

This led to renewed calls for changes to be brought in at junior levels to bring about change, prompting the creation of a working group within Dorna Sports.

Column: Motorcycle racing’s steps to a safer future after its latest tragedy

Following a meeting of the Permanent Bureau which comprises Dorna and the FIM on Friday, it was announced that minimum age limits will be raised from 2022 in all of its championships, while also confirming a reduction in grid sizes.

In the Moto3 Junior World Championship on the CEV Repsol bill, which has this year admitted 14-year-olds, riders must be 15 to enter into the series from 2022 while only 32 riders will be allowed on the grid.

That same grid cap will apply to World Supersport 300, which is a significant change as currently over 40 competitors race in the World Superbike support series. 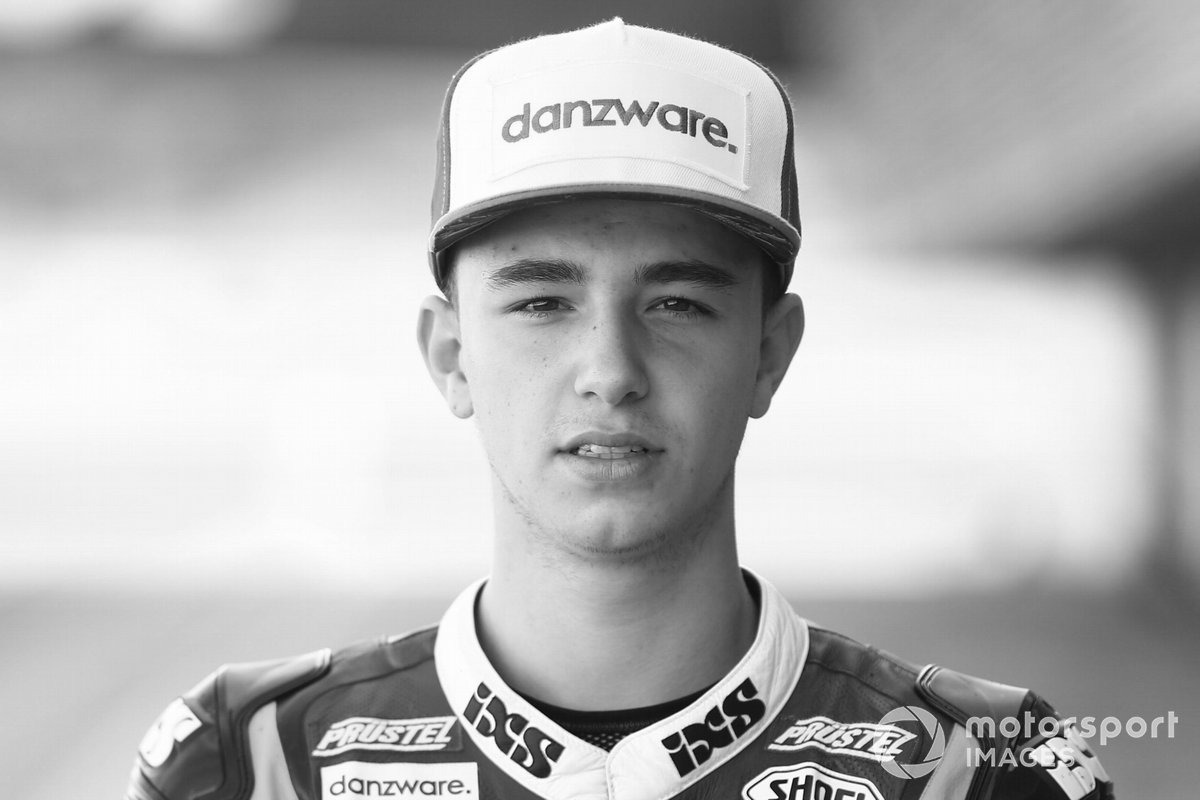 From 2023, age limits will be increased further, including an increase in entry age to 14 on “all racing on Grand Prix-type circuits, including all those that have had Grade A, B or C homologation”.

This will apply to Dorna’s Talent Cups, while the minimum entry age for all classes of the MotoGP world championship will be raised from 16 to 18.

Currently the entry age into Moto3 and Moto2 is 16, which will be the new minimum age limit in the Junior Moto3 World Championship and the Moto2 European Championship, while riders must be 15 to enter into Red Bull Rookies Cup from 2023.