Dorna Sports CEO Carmelo Ezpeleta believes MotoGP has been “strengthened” by how it responded to the COVID crisis last year.

The COVID-19 pandemic had a major impact on all sporting events in 2020, with MotoGP’s original 20-race season transformed into a heavily revised 14-round schedule which began last July.

Centred in Europe, MotoGP held double-headers at Jerez, Red Bull Ring, Misano, Aragon and Valencia, while it also managed to bring back the Portuguese GP to the calendar for the first time since 2012.

During the lockdown period of 2020, MotoGP promoters Dorna also rolled out a financial aid package for all independent MotoGP teams, plus the entire Moto2 and Moto3 grid equating to €9.075 million over a three-month period.

Though COVID continues to be a problem for MotoGP in 2021, it has enjoyed a largely normal calendar so far in 2021 and is on course to host 19 rounds.

Speaking exclusively to Autosport's sister Spanish language website es.motorsport.com, Ezpeleta has no regrets over any of the measures MotoGP took last year to ensure the 2020 season happened.

“Right now, everything we have done I would do it all over again,” Ezpeleta said. “I don’t see anything that we haven’t done that could improve things.

“I think the world championship has been strengthened by the way we handled COVID.

“We don’t like to boast, but both in Spain and abroad the effort we have made to carry out what we wanted to do has been taken into consideration.” 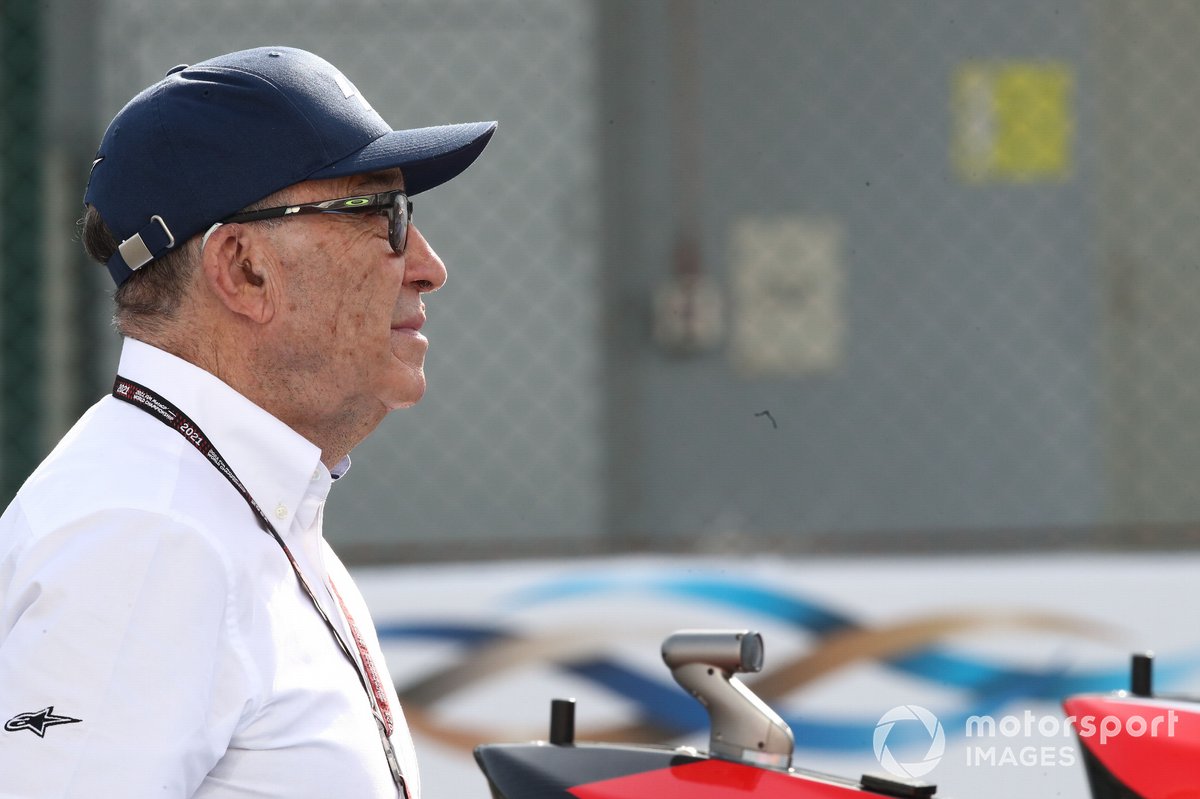 The 2021 calendar remains in a state of flux despite completing nine rounds already, with the Japanese Grand Prix scheduled for 3 October cancelled last week.

In its place has come the US GP at COTA, though further revisions are expected – most notably with Australia set to be cancelled due to strict border rules in the country currently.

The expected calendar changes to the end of the campaign are set to include a back-to-back with Thailand and Malaysia, while Portugal is set to return for a second event to make up for the cancellation of Australia – thus keeping the calendar at 19 rounds.

“In Australia there were two problems: quarantine and the bubble concept, which is very complicated in Phillip Island because there are almost no hotels, so the staff have to stay in houses,” Ezpeleta added.