Pol Espargaro says “I don’t agree” with claims the Honda is the MotoGP grid’s most difficult bike to ride ahead of his Qatar Grand Prix debut with the Japanese marque.

The Spaniard has joined Honda’s factory squad for 2021 following four years with KTM, in which time he scored six podiums and ended last season fifth in the championship.

The RC213V is a notoriously difficult bike to ride, with only Marc Marquez able to win on the Honda over the past two seasons, while it effectively ended triple MotoGP champion Jorge Lorenzo’s career.

Espargaro was expected to have an easier time adapting to the Honda due to his naturally aggressive riding style, and a strong pre-season test in Qatar confirmed this.

While he admits he still has some way to go to fully adjust to the Honda, Espargaro doesn’t buy the criticism levelled at the RC213V.

“I mean, in the past when I heard some people saying that this bike is very difficult, I was always thinking the same thing,” he said on Thursday ahead of the Qatar GP.

“For me, one prototype bike with one manufacturer can be very difficult for one rider.

“If the riding style matches better to this one, it could be much easier. 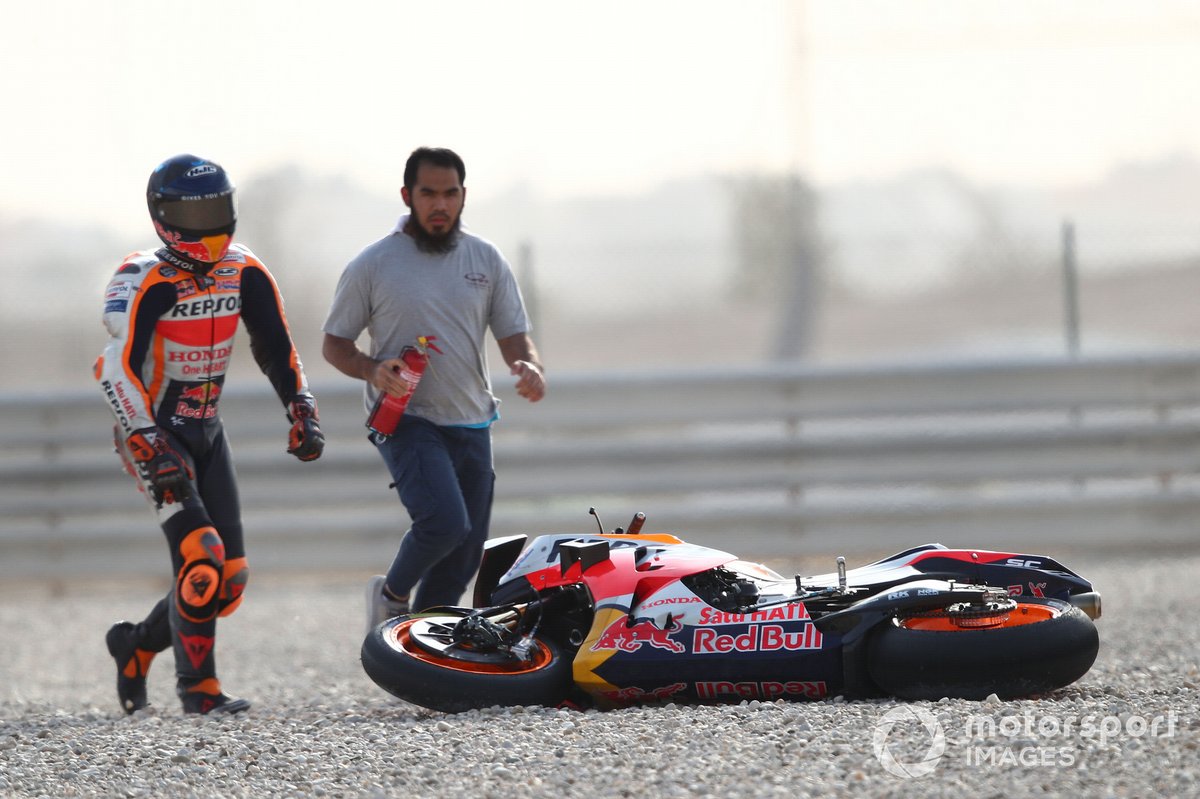 “You just need to match it with the riding style of the bike, and it feels like in the test here I was matching a little.

“I don’t know how much, because riding for four days in just one place is difficult to evaluate how much I’m connected to the bike.

He added: “I would take out this topic of the bike being difficult and I want to start to be positive, to be proactive and try to make things happen.

“So, starting from here in Qatar, it’s not been the best place in the past for Honda, for sure not one of my best tracks.

“But even like that, the test was quite positive. As I said we are going to go for it and see what happens even if we are still rookies with this bike.”

Honda ended MotoGP’s last visit to Qatar in 2019 with a double podium, after Marquez trailed Ducati’s Andrea Dovizioso in second while LCR’s Cal Crutchlow scored third on his comeback from a horror ankle injury he suffered in the 2018 Australian GP.