Lorenzo had a big shunt at Buriram earlier this month, forcing him to miss that race, and also pulled out at Motegi after completing one lap and testing his condition in Friday morning practice.

On both occasions Ducati was left with Andrea Dovizioso as its only works rider, putting it at a disadvantage against Honda in the teams' championship.

With Lorenzo pessimistic about his chances of recovering in the one week before Phillip Island, Ducati has chosen Bautista to take his spot. 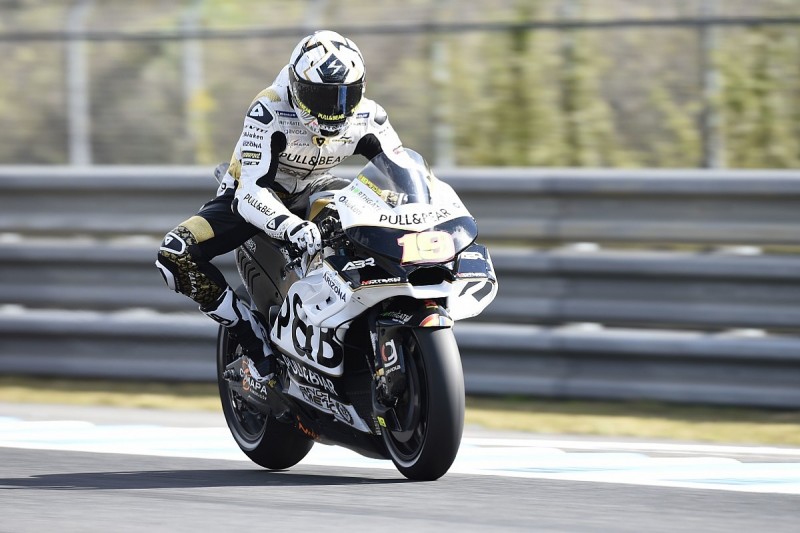 Bautista currently rides for Ducati satellite team Angel Nieto, his second season on a customer Ducati after being at Aspar in 2017, and will leave MotoGP for a works Ducati World Superbike seat next year.

The 24-year-old Australian had previously filled in for Hector Barbera at Avintia for two MotoGP races - including Phillip Island - in 2016 when Barbera was called up to replace the injured Andrea Iannone in the works Ducati team.

Jones scored a point for 15th at home on that occasion.