Carmelo Ezpeleta, CEO of MotoGP promoter Dorna Sports, says his organisation will "help to find" a place on the 2021 grid for Britain's only full-time premier class rider Cal Crutchlow 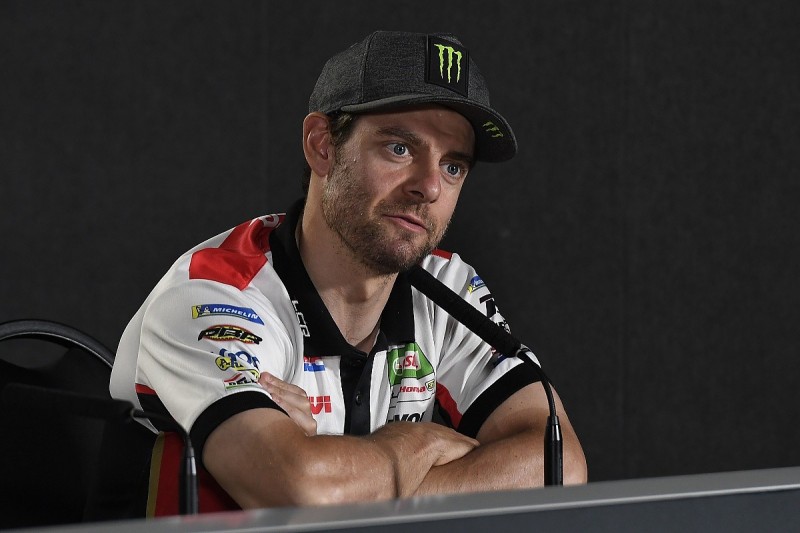