Ducati’s Jack Miller doesn’t see this weekend’s Doha Grand Prix at Losail as being a must-win, having finished a lowly ninth in last week’s Qatar GP at the same venue.

Ducati won the previous two Qatar GPs in 2018 and 2019 with Andrea Dovizioso, while the Italian managed runner-up spot on his works team Desmosedici from 2015-2017.

Having topped the Qatar test outright, Miller was expected to continue Ducati’s run last weekend, but tyre issues dropped him to ninth while Pramac’s Johann Zarco ended up as the marque’s top runner in second.

With MotoGP remaining in Qatar for the second round of the 2021 championship, Autosport asked Miller if he saw the Doha GP as a must-win given the expectation on factory Ducati riders at the venue.

“I think the objective is the same every weekend,” he replied.

“Last weekend we were unfortunate, but we know the issues, we know what happened and we can improve on that and do better this weekend.

“There’s no must-wins, it’s still very early in the championship.

“But for sure, we’ll try our maximum to arrive close to the top if not on the top.” 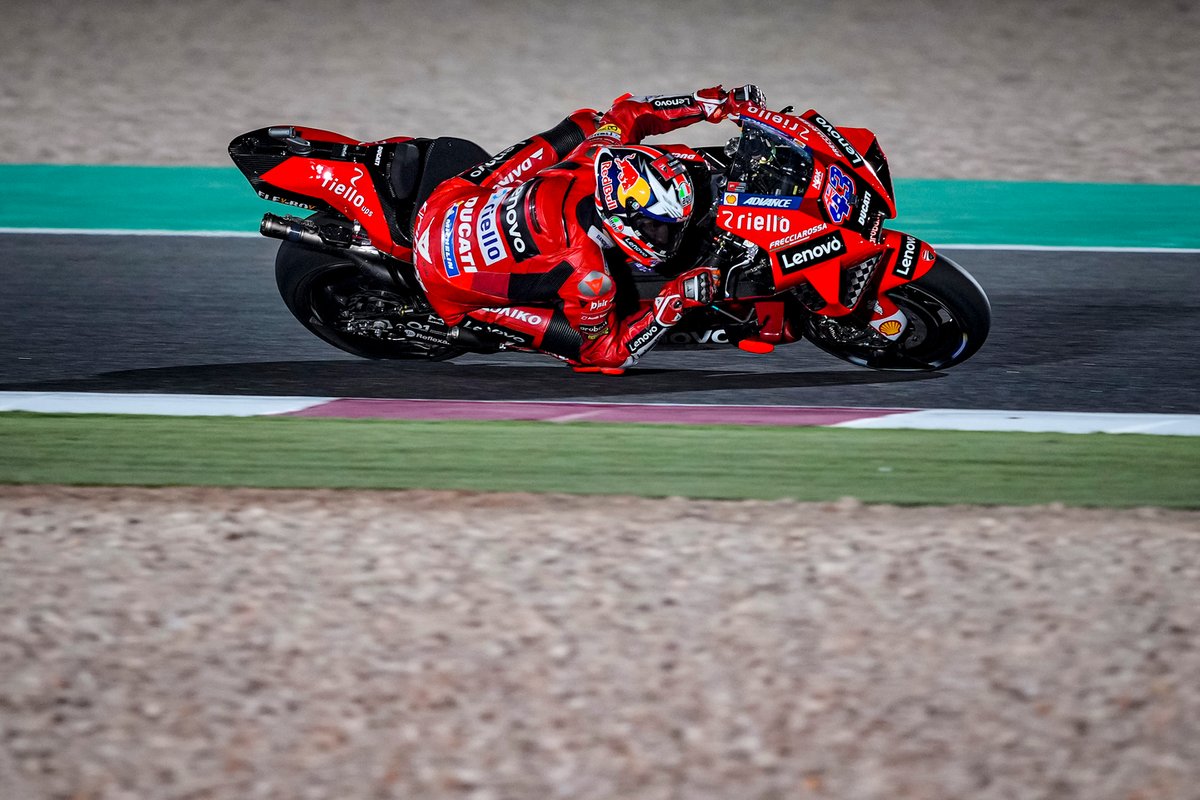 Miller says Ducati has diagnosed the issue he had with the rear tyre last weekend, the Australian noting he suffered a “strange vibration” that left him in “purgatory”.

“We suffered a strange vibration coming from the rear, made me not able to carry the corner speed as I’d like and in the end I was not able to ride as I’d like,” he explained.

“I was trying the other strategy [starting with a slow pace] and for me it was going perfectly until 11, 12 laps to go I started pushing and like eight laps from the end I went off a cliff.

“So, like I said, we know the situation. My plan and my strategy I felt was good, so I just need to go back, reset and start again.

“It’s difficult to say what I can say about it. It was just tyre-related, a one-off thing.

“Sort of started a little earlier, but I really started to have issues with eight laps to go.