Brad Binder dominated the Czech Grand Prix to claim a shock maiden win for him and KTM in MotoGP, while points leaders Fabio Quartararo, Maverick Vinales and Andrea Dovizioso struggled 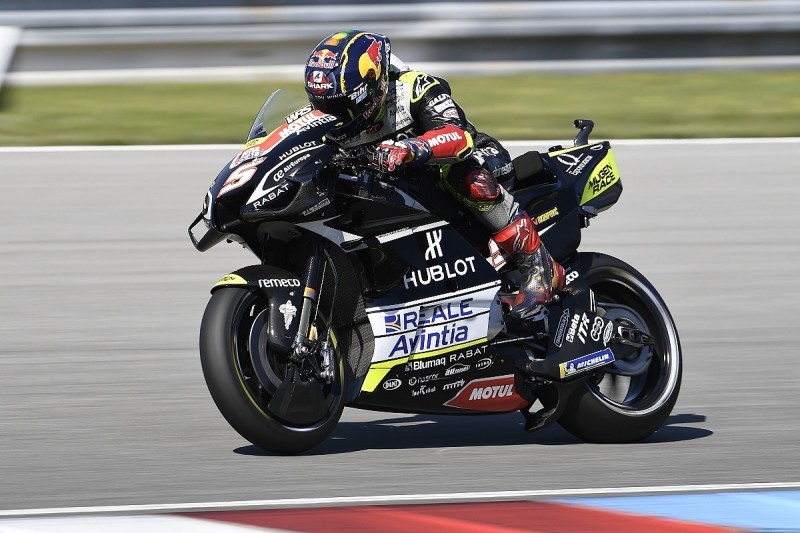