Yamaha test rider Cal Crutchlow says the track limits were such a problem during MotoGP’s Styrian Grand Prix because the Red Bull Ring is “a shit track”.

Compared to the previous Dutch TT, only five riders received track limits warnings and only one got a penalty at Assen.

When asked why track limits were proving to be such a problem at the Red Bull Ring, Crutchlow replied: “It happens at a lot of tracks but it happens at this track because it’s a shit track.

“It’s too difficult not to go on the green [run-off], [with] how many corners there are with green on the outside of it.

“When you’re in a group, when you’re in the slipstream, when the bike is shaking in the middle of the corner, you’re going to go on them.

“But what I don’t agree with is first of all I got the track limits warning and I never got the message on my dash. 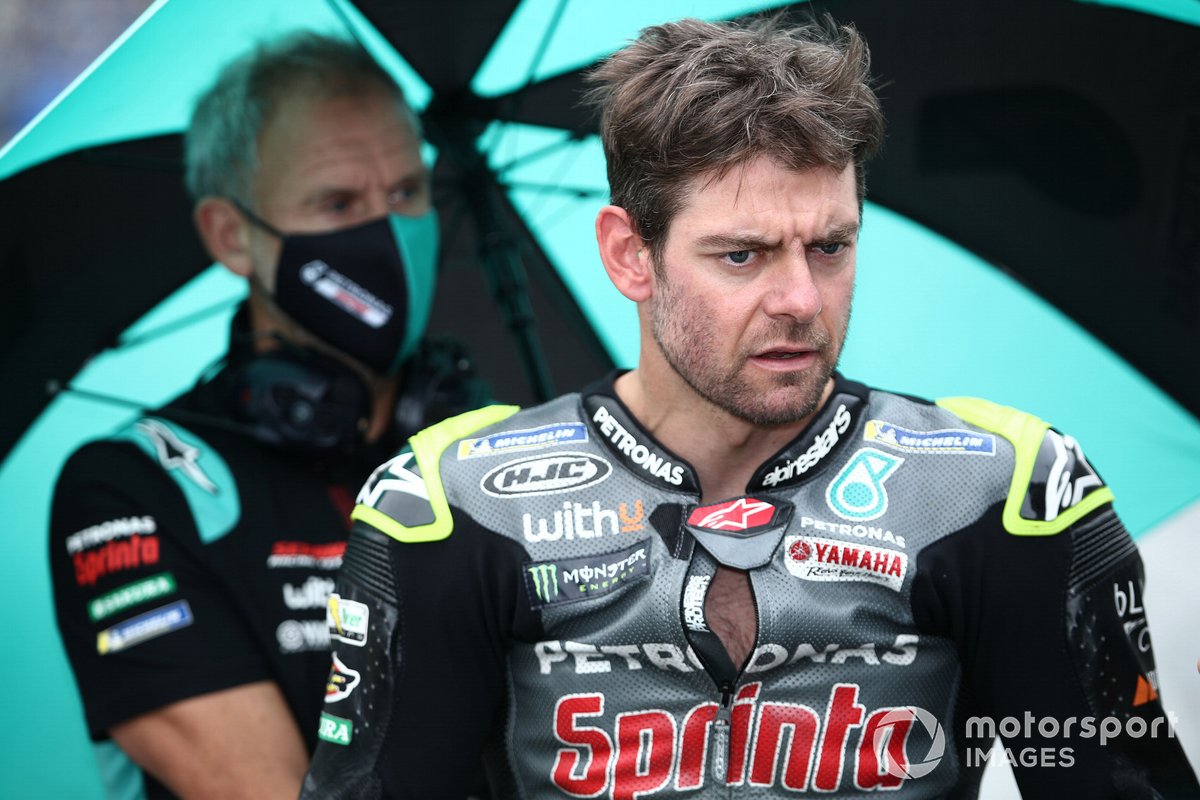 Crutchlow took issue with the sensitivity of the track limits sensors MotoGP now uses to police riders and questioned just how much of an advantage is gained by touching the green run-off.

“The sensor, if you’re wheel is half over the green or if you’re on the ridge, but if your wheel is on the ridge but not actually dropped into the green, I think the sensor goes off.

“So, I don’t agree with that because your wheel is not on the green.

“Of course the red and white kerb is going to move if you’re running a motorcycle over it so it sets the sensor off.

“It’s always hard to police as well. I’m against it in one way, but I think it’s a hard job to have in another way.

“But do you gain an advantage? I don’t think so.

“If somebody flies off the track and gains one second then I agree, they’ve gained an advantage.

“But half of the time when you do touch the green you lose time because the bike spins when it goes over this little lip. So it’s a hard one.

“I don’t agree with dropping back one position on the last lap when they touch the green like we’ve seen in some races. I think this is not good.”