Zarco jumped into the lead with just one minute to go, his time of 2m05.201s proving 0.120 seconds quicker than Ducati man Jorge Lorenzo's earlier benchmark.

Lorenzo and Dani Pedrosa traded the lead in the latter stages of the session, but the duo ended up only third and fourth, as Marc Marquez took second after the chequered flag fell.

Marquez and Pedrosa both used subtly different variants of a new Honda aero fairing, which has a similar design to that of Yamaha with internal winglets.

The factory Yamahas of Valentino Rossi and Maverick Vinales took fifth and sixth, five and six tenths off the pace respectively. 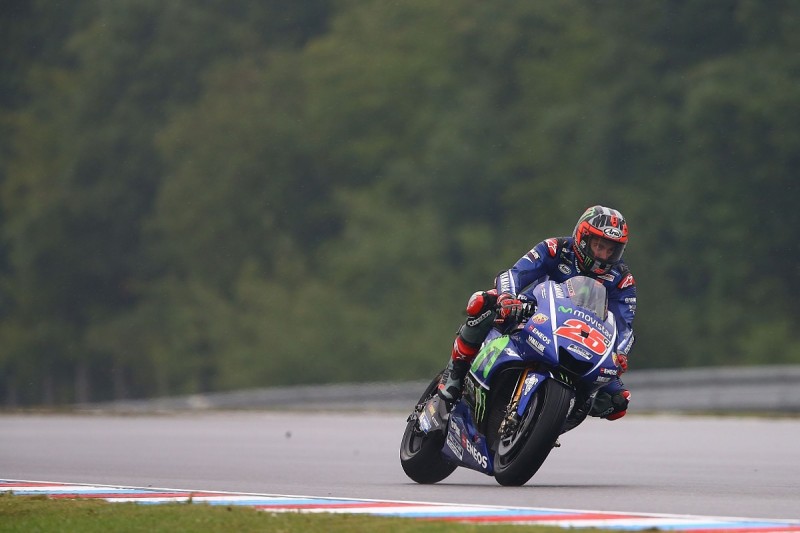 Danilo Petrucci was seventh ahead of Hector Barbera, who led for 13 minutes in the middle part of the session.

While the session featured no crashes, Andrea Iannone had an excursion into the gravel at the tight Turn 10 right-hander, but managed to rejoin with the help of marshals.