KTM's Brad Binder accepts that he is going to make "a hell of a lot more mistakes" in his rookie MotoGP campaign, after two promising but difficult Jerez races 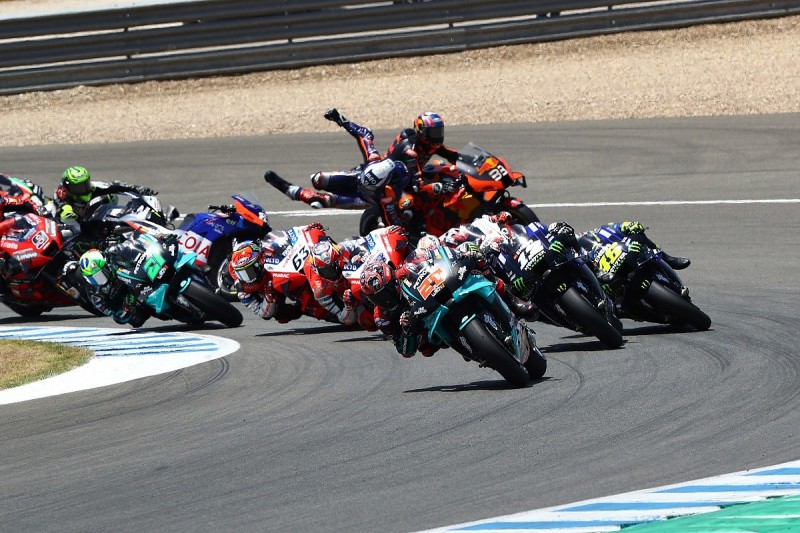