KTM's Brad Binder says he has "no rush" to try and win more MotoGP races following his Czech Grand Prix triumph, after a "tough" first day at the Austrian GP 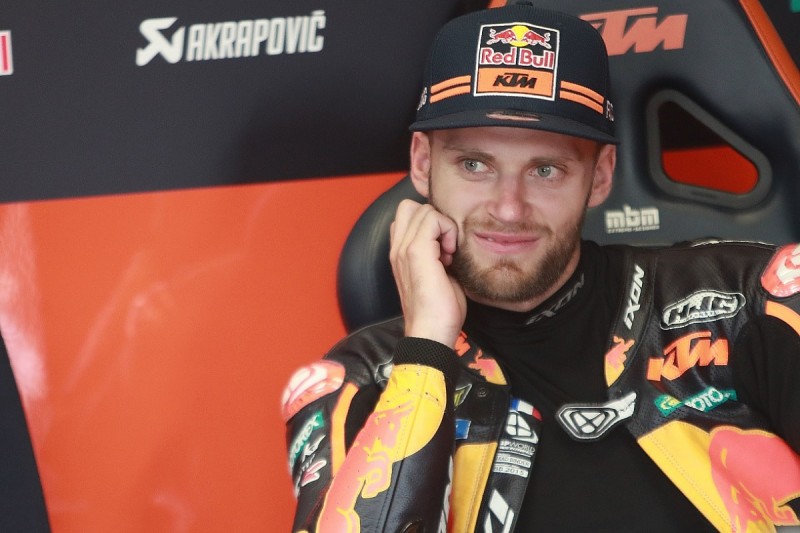