Honda has announced Alvaro Bautista will join its factory World Superbike squad in 2020, ending speculation of a shock return to MotoGP with KTM for the current Ducati WSBK rider 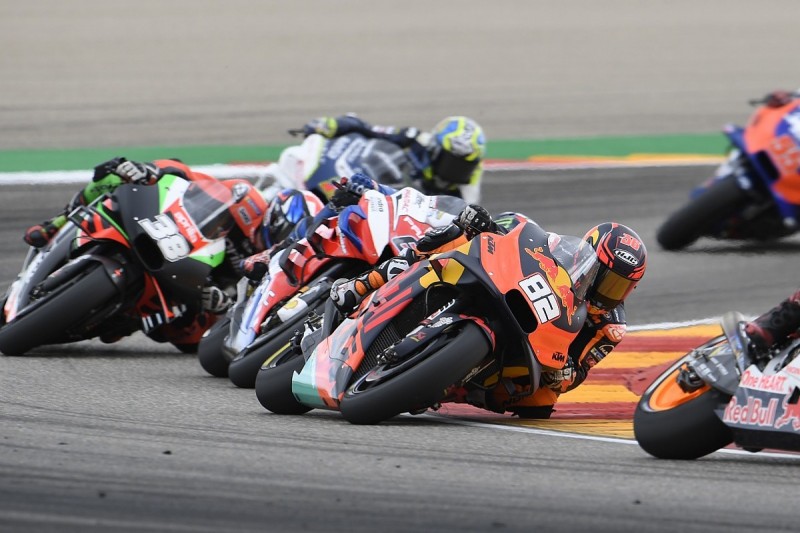