The 32-year-old Spaniard, a former factory rider at Suzuki and Aprilia, joined satellite Ducati outfit Aspar at the start of 2017, riding a year-old GP16 bike.

Bautista currently sits 11th in the standings, having taken four top-10 finishes and a best result of fourth place in Argentina.

Despite having received an offer to return to Aprilia, where he raced in 2015-16, next season, Bautista made it clear remaining at Aspar was his "priority", and will again ride a year-old Desmosedici in 2018.

"I am happy to be spending another season as part of the Aspar team family," said Bautista.

"It is a union that can help both the team and myself to grow.

"We are having a strong season, I have a good relationship with the team and I feel very comfortable on the Ducati and with the support from the factory.

"I think we can continue to improve and achieve good results." 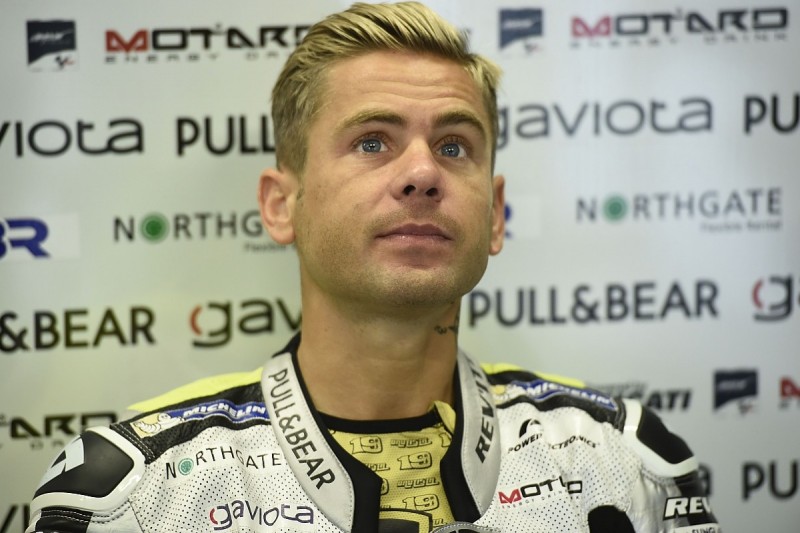 Team owner Jorge 'Aspar' Martinez added: "It is good news for the Aspar team that we have reached this agreement with Alvaro Bautista.

"We believe in him and we are enjoying a very strong season.

"We also have a lot of faith in Ducati, we get great support from the factory and through extending this relationship, together we can improve even more.

"I hope this year still holds many more high points like the ones we have enjoyed already, and that next season holds even more still."

The identity of Aspar's second rider for 2018 remains unclear, but Bautista's current team-mate Karel Abraham is believed to be a strong contender to stay on. He would again ride a two-year-old Ducati.

* Has contract but future uncertain
** Yet to be officially announced