Fabio Quartararo claimed his second MotoGP pole of 2020 at the Andalusian Grand Prix after Maverick Vinales had his last lap cancelled, while Marc Marquez did not set a time 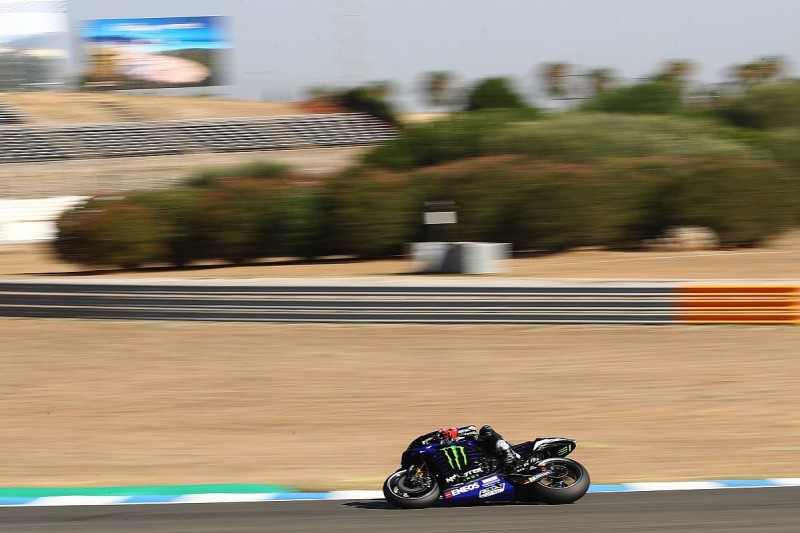