Maverick Vinales led a factory Yamaha 1-2 by 0.142 seconds from Valentino Rossi in first practice for the inaugural MotoGP Andalusian Grand Prix at Jerez 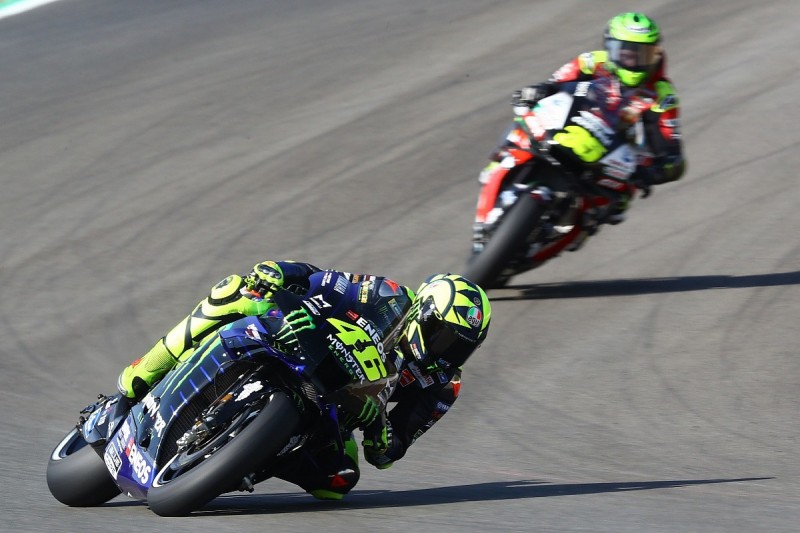