An emergency meeting between a delegation of riders and MotoGP has been held on Friday due to appalling track conditions at the 2022 Indonesian pre-season test at Mandalika.

MotoGP made its on-track debut at the Mandalika International Street Circuit on Friday morning for the first of three final days of pre-season testing ahead of the 2022 campaign starting in Qatar on 6 March.

But heavy rain ahead of the test, as well as ongoing construction work around the site, meant Friday’s conditions were damp and muddy.

PLUS: Will Yamaha's 2022 title hopes hinge on a mindset?

Though 19 riders had set lap times by the end of the first hour – Pramac Ducati’s Johann Zarco leading the times with a 1m44.830s – the session was stopped for around 90 minutes barely an hour into the day.

A lengthy clean-up operation was staged to try and clear some of the mud, and the session is currently ongoing again.

Due to the stoppage, an extra 45 minutes of running has been added to Friday’s schedule – meaning the session is due to finish at 5:45pm local time (9:45am GMT). 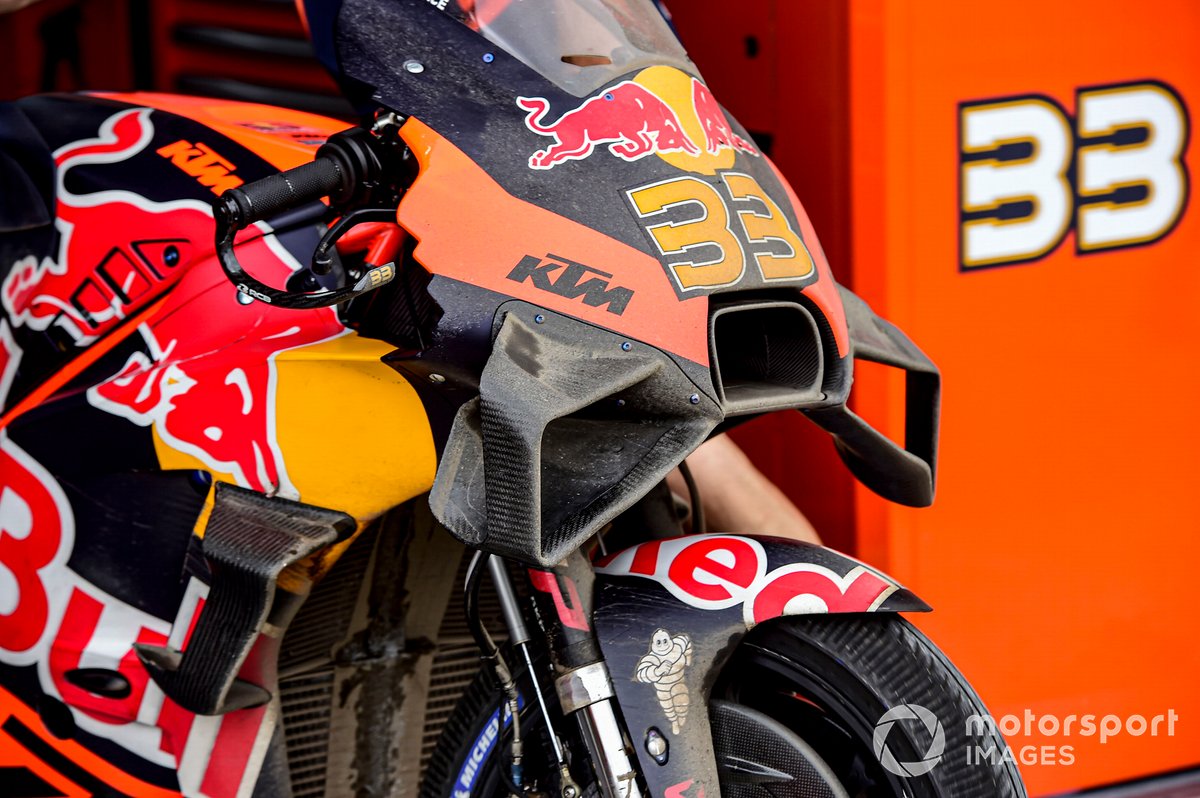 During the meeting, it was agreed that those who wanted to would complete at least 20 laps before 3pm local time.

If no one could reduce their lap times significantly enough by that time, the session would be stopped and track action would resume on Saturday after further cleaning of the circuit had taken place.

The lap record at the Mandalika circuit is currently a 1m32.877s set by Toprak Razgatlioglu during the World Superbike finale last November.

MotoGP teams had expected lap times to be around two seconds quicker than that this weekend, but so far as of 2:25pm local time the best lap stands at 1m35.795s set by RNF Racing Yamaha’s Andrea Dovizioso.