The six-time MotoGP world champion is currently out of action for the foreseeable future having undergone a fourth major surgery on his broken right arm at the start of the month following the Italian Grand Prix.

No recovery time has been set for Marquez, but Honda boss Puig says his rider has “started to move his hand and be active” after the operation – which took place at the Mayo Clinic in America - was deemed a success

Puig also says no return date is being touted at present as Marquez is yet to have his first post-surgery check-up with doctors, but did concede that having him back by the end of the season will be vital for Honda in preparing the 2023 bike.

“The deadline in an operation is set when there is bone consolidation,” Puig told DAZN.

“Everyone knows how long it takes to consolidate.

“The important thing is that there are no complications, everything is going very well.

“I don't know [when he will be able to return], but the doctor already said that when the bone is consolidated and the CAT scan says there is no inconvenience, he can return.

“It will be very important for him to be able to come back and test the bike by the end of the season.

"We have training and tests that are very important for the bike's development.” 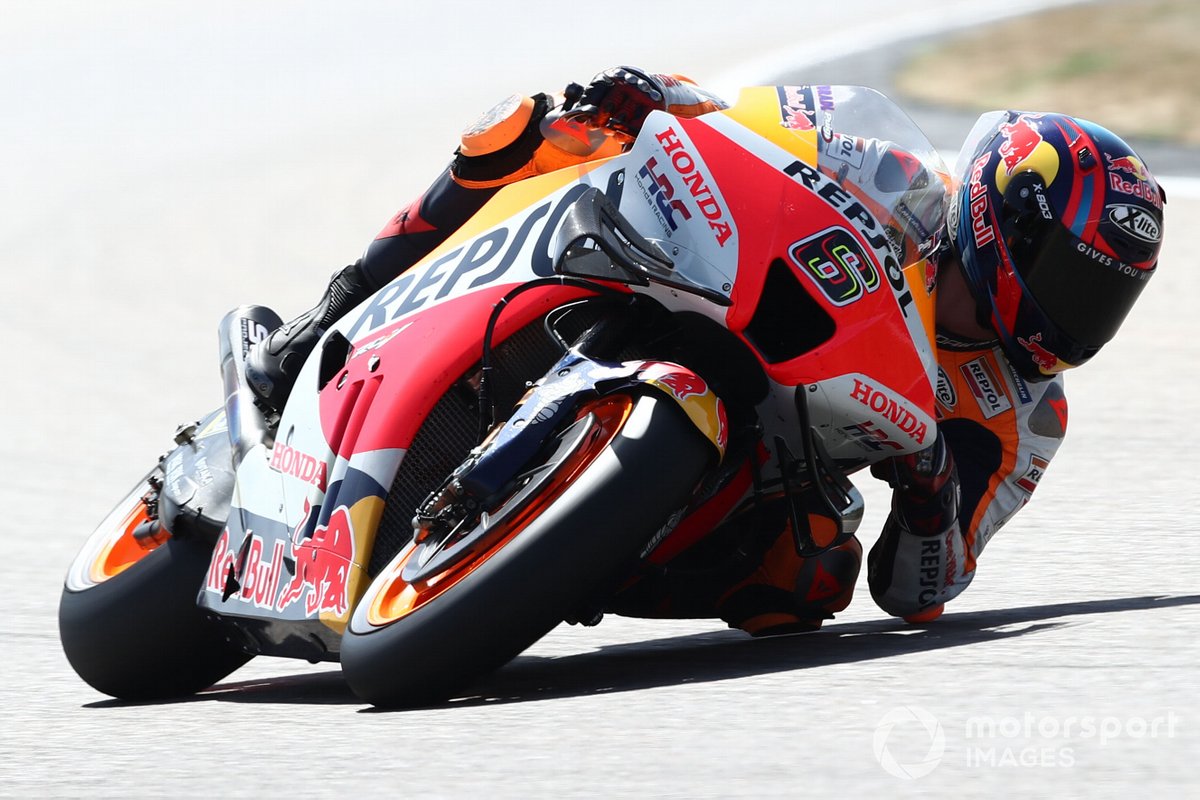 Honda test rider Stefan Bradl is currently standing in for Marquez until he is able to return to racing, having done so in 2020 when the six-time world champion broke his arm.

Only one official test remains in 2022 for factories to prepare their 2023 prototypes, with one day of running scheduled at Valencia following the season-finale.

The traditional two-day Jerez test that takes place post-season has been scrapped for 2022.

Should Marquez be unable to return by the end of the season, he won’t be able to test the new Honda until pre-season testing begins in February – with just five days scheduled again in 2023 before the first round of the campaign.

Quartararo “switched brain off” to do Germany MotoGP qualifying laps