Honda billed its all-star 2019 MotoGP line-up of Marc Marquez and Jorge Lorenzo as its 'dream team' over the winter, but it has been anything but that so far.

Lorenzo has suffered a dismal debut season aboard the RC213V, and injury woes and a incredibly difficult-to-handle machine have severely hindered his adaptation to the Honda - meaning Lorenzo is still yet to score a top-10 finish in 2019.

Jack Benyon is joined by Motorcycle Racing Correspondent Lewis Duncan to discuss Lorenzo's difficult debut Honda campaign, as well as what the future may hold for the struggling three-time MotoGP world champion. 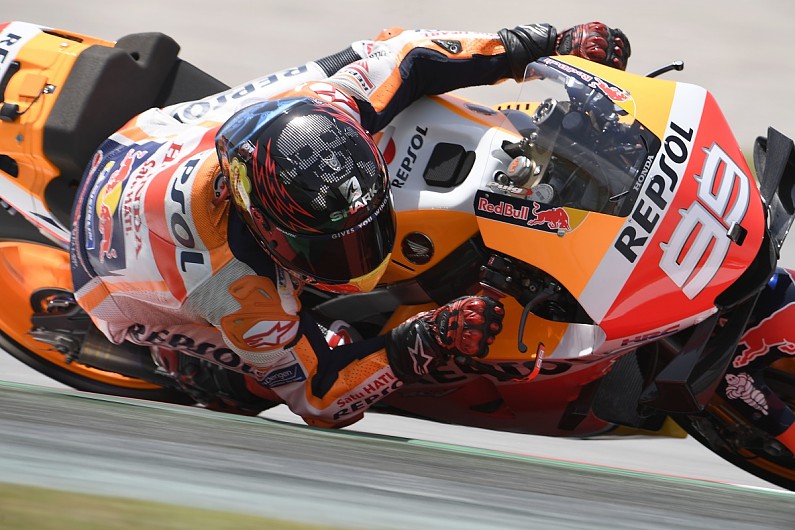