With pretty much all factory MotoGP contracts through to the end of 2020 secured last year, it was initially expected this year's 'silly season' would be a tame affair.

Until recently, it seemed all there would be to talk about would be a few midfield names potentially making team moves and a handful of Moto2 riders graduating.

But some bizarre rumours have emerged lately, linking big MotoGP names to World Superbike moves and even talk of retirement for some - with multiple champion Jorge Lorenzo in the thick of the speculation amid his awful start to life at Honda.

Autosport's International Editor Jack Benyon is joined by Motorcycle Racing Correspondent Lewis Duncan to discuss the plausibility of these rumours. 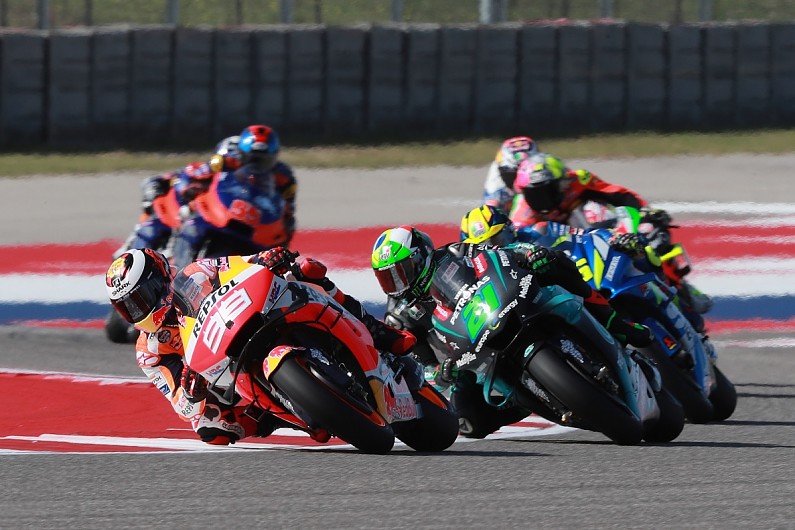