Cadalora, a grand prix champion in 125cc and 250cc and a race winner in the then-premier 500cc class, joined Rossi's crew ahead of the 2016 season.

The seven-time MotoGP champion, who re-signed with Yamaha through 2020 this year, officially confirmed that Cadalora would no longer be working alongside him after the final post-season test at Jerez.

He explained that he was keen to continue working with the 55-year-old, but that Cadalora ultimately opted to bow out for family reasons.

"Cadalora unfortunately said to us 'bye-bye'," Rossi acknowledged. "After three seasons he decided to stay at home because it is a long long season, you stay out a lot of days. 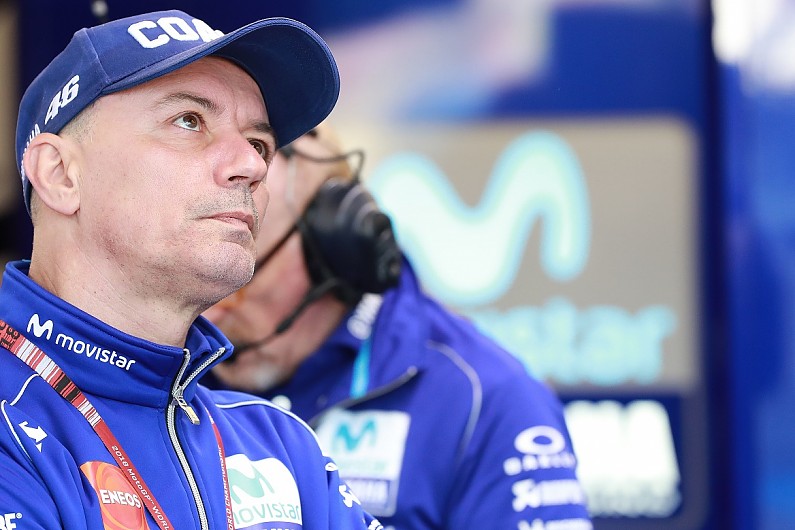 "It's a great shame because I feel really good with Luca, I think also him with me, but he made a family decision.

"So this is a personal decision. We try, we try a lot, to keep him here but at the end he decided like this.

"It remains a very good relationship and I think that for sure will continue."

But Rossi said Yamaha "still have to decide" whether Gavira will retain that role into 2019.