Marc VDS MotoGP rider Thomas Luthi will step back down to the Moto2 class in 2019. 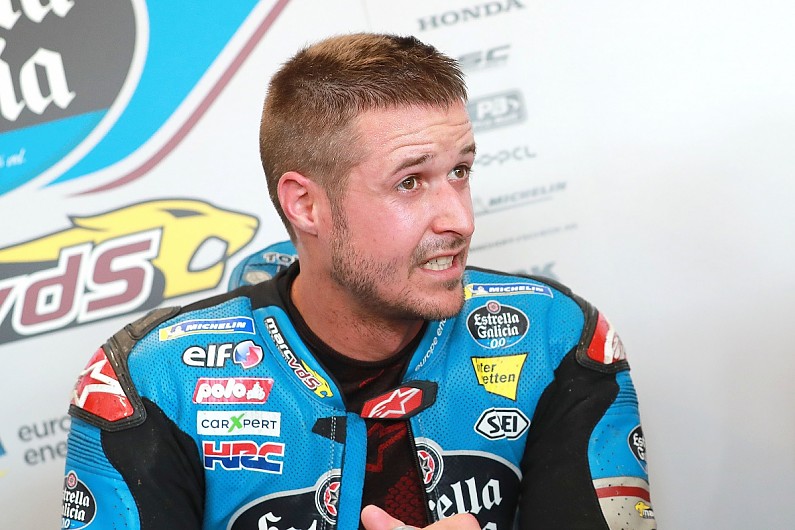