The FIM Grand Prix Commission has decided to bring forward a ban on aerodynamic winglets in Moto3, with the devices now outlawed 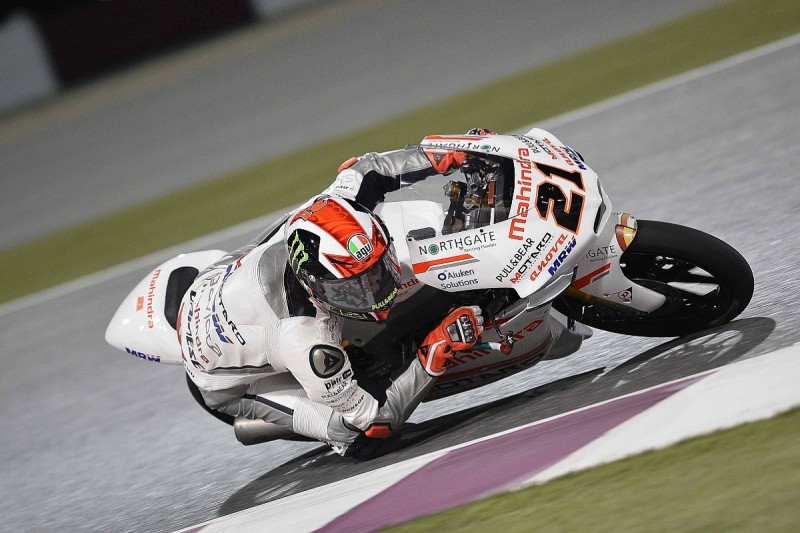 Following the season opener in Qatar in March, the group decided to ban winglets in Moto2 effective immediately, but give them a stay of execution until the end of the year in Moto3.

In a meeting on Wednesday, the commission has made the ban effective immediately, "following a unanimous proposal from all manufacturers in the Moto3 Working Group".

Front fairing winglets were introduced on the Aspar-run Mahindras during pre-season testing in Qatar and run during the first round, but they have not been sighted since.

As winglet development accelerates, manufacturers in MotoGP are yet to reach a consensus on the future of the devices, despite rider concerns over safety and suspicions they are hurting overtaking.

Every brand has now used winglets in a race, with Suzuki and Aprilia the last to adopt them at Jerez.

Ducati's Andrea Dovizioso says criticism of the aerodynamic push is fuelled by an advantage his team has built in that area since it introduced winglets to MotoGP last year.